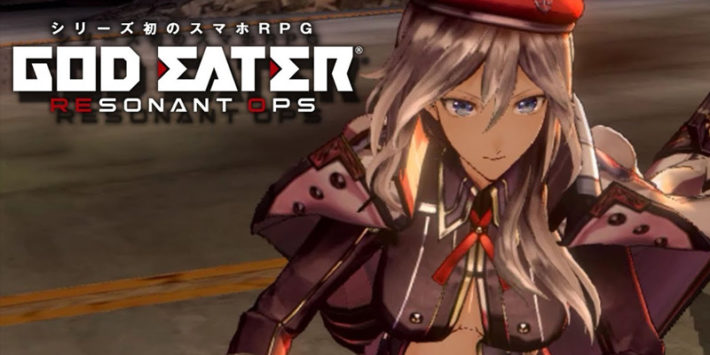 Service for God Eater: Resonant Ops will be ending on September 24, 2020. The announcement came via the official Twitter account, signalling the impending end for the Bandai Namco mobile game. An official statement from the team was also released through the Resonant Ops blog and mentioned that everyone who made it was thankful to all those that played the mobile game during its two and a half year run.

God Eater: Resonant Ops is a mobile title that was exclusively released in Japan. Fans of the God Eater series could collect characters, including summer variants of their favorites. It continued the story from where God Eater 2 Rage Burst left off and is set four years in the world’s future. Gameplay is similar to a turn based RPG and is more strategy-focused than the mainline console titles.

It also received a number of crossover collaborations. Some of these included events with the Tales of series. For a limited time, players could recruit the likes of Yuri Lowell, Velvet Crowe, and Milla Maxewell, among other other notable figures.

God Eater: Resonant Ops is available for Apple iOS and Android devices in Japan, and service for this mobile title will be suspended on September 24, 2020.