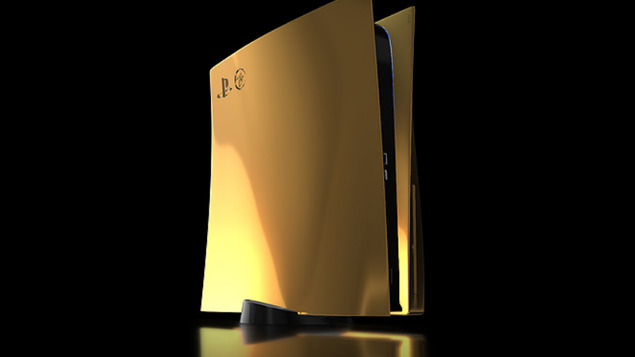 It’s that time of year. Tons of stores are offering up their deals. Gift guide suggestions are in place. People are telling you what to play and buy. While we never do traditional gift guides here, we did want to offer a few suggestions of games or items we think might make good gifts this year. 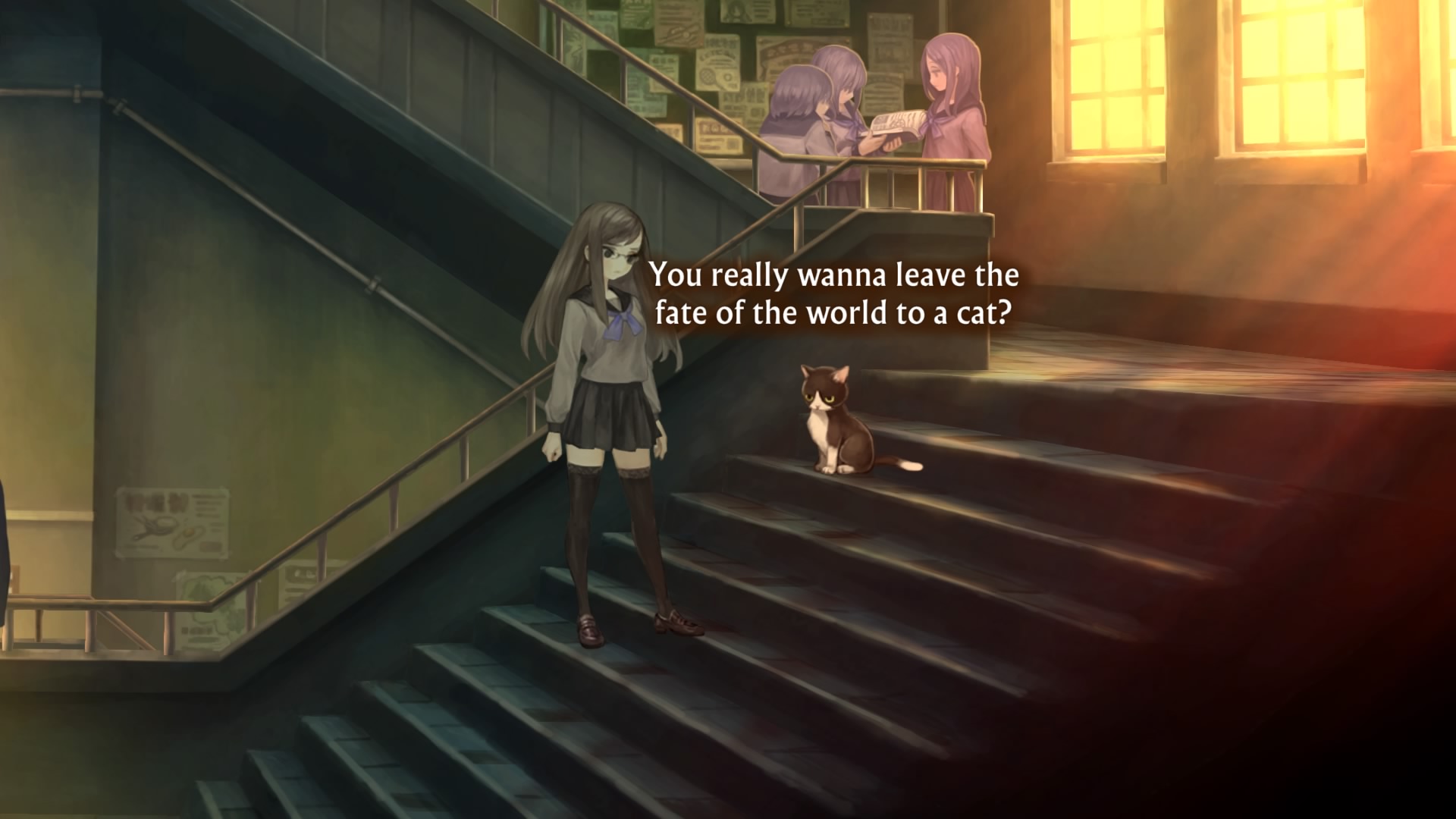 I think going for a more thoughtful game could be a good pick this holiday season. For example, something people might not know about. 13 Sentinels: Aegis Rim tells an incredible story. It looks gorgeous. It gets you thinking. I loved my time with it and feel like its depth and nuances transcend genres. Finding out what’s happening in all these different sectors and watching as teenagers are called upon kaiju is engrossing. It also helps that GameStop will have copies on sale for $29.99.

Also, please don’t buy yourself or a loved one a PlayStation 5 until about ten minutes after I order mine. Thanks. — Jenni 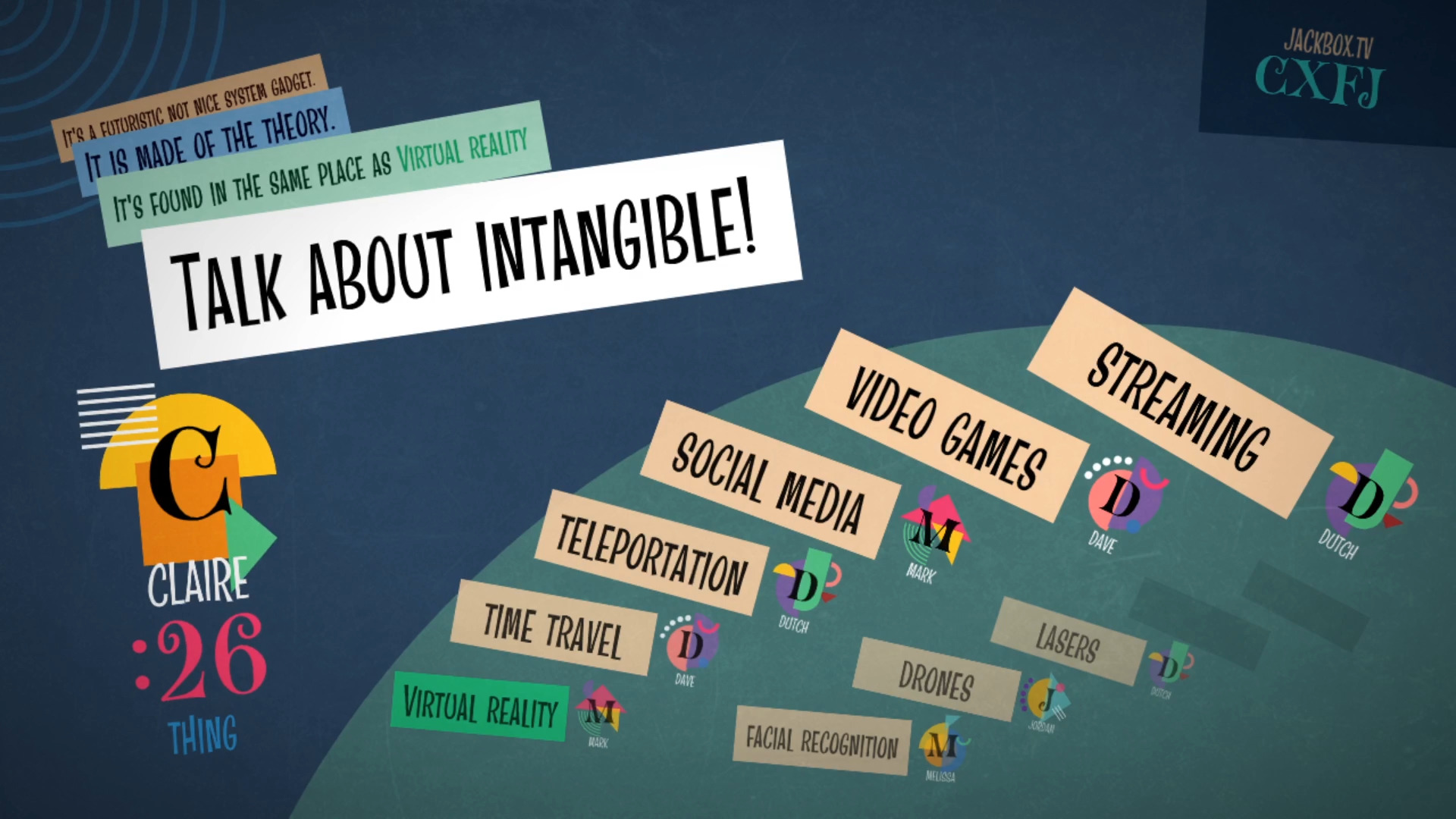 While we’re all still being responsible and staying in this holiday season, what better gift than a game that lets you hang out with friends and family from afar? The Jackbox Party Pack 7 is a solid entry in the long-running franchise of phone-controlled party games, and it’s accessible to those you know who don’t play so many games, too. If money’s tight for you this year, you could also just buy it once yourself and coordinate and host video call games for friends as a fun gift-like gesture! — Graham 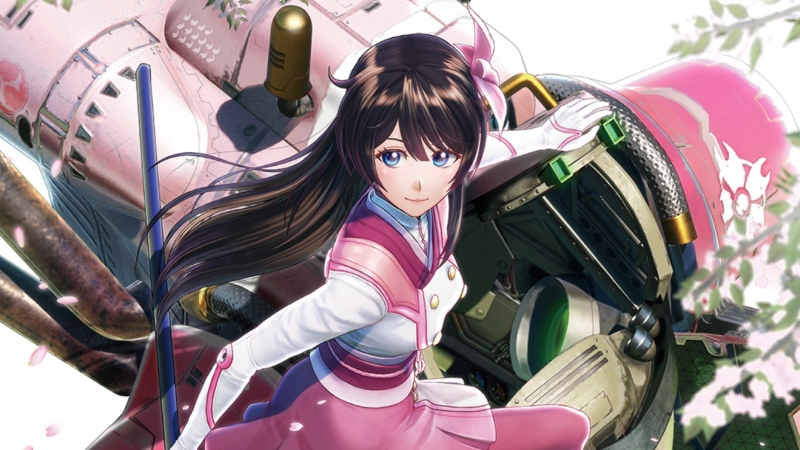 As much as 2020 has not been a great year for a lot of things, it’s been practically a treasure trove of games I personally like, and Sakura Wars in particular has been a dream come true. It’s not exactly perfect, and feels strangely unfinished, but it remains a genuinely unique experience that shouldn’t be missed by anyone with an interest in long-dormant Japanese gems of the ’90s. — Josh 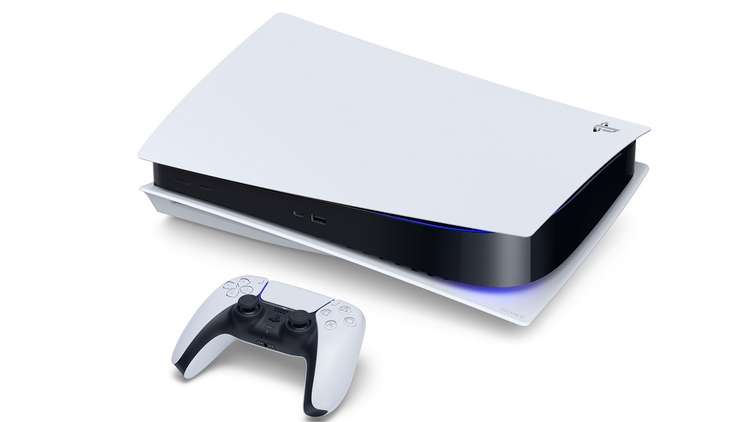 If you can manage to get your hands on a new-gen console this holiday, I highly recommend the curvaceous PlayStation 5. She’s a powerhouse and a great focal point. Gather the family around your new system to play those Jackbox Party Pack games or show off the jaw-dropping sexiness of Spider-Man: Miles Morales. Just make sure to walk everyone to the door and do a full pat down before they leave.

If a new system is too rich for your wallet, perhaps I can persuade you to consider Fallout 76? — Annette 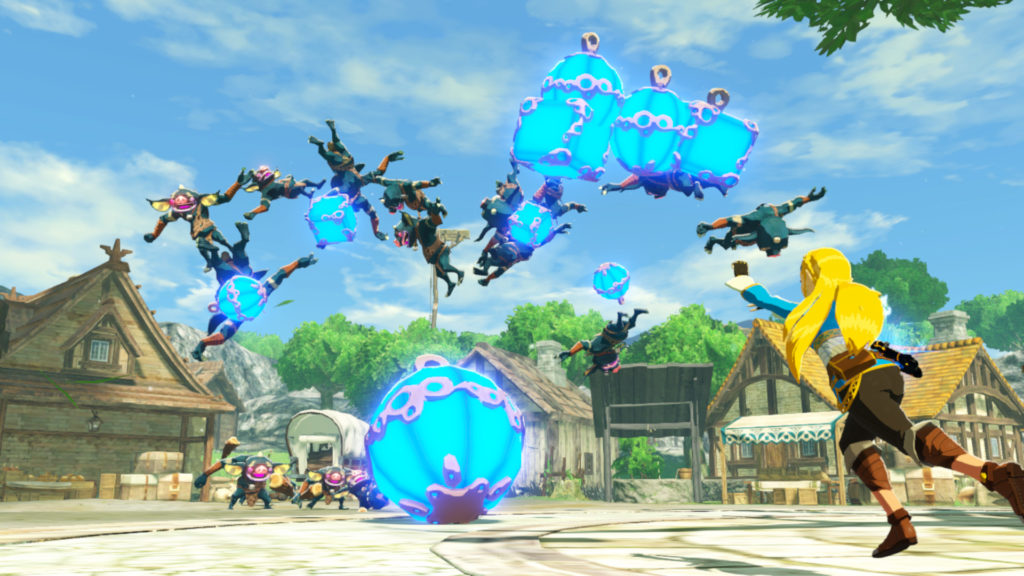 If I have to recommend something right now, I’d definitely suggest the new Nintendo Switch game Hyrule Warriors: Age of Calamity. At times like these, slashing through and blowing up hordes of enemies with flashy attacks have been proven to be an effective stress reliever. Unlike the first Hyrule Warriors, the only title you need to have any knowledge of is The Legend of Zelda: Breath of the Wild. So if you somehow still don’t have BotW or even a Switch, it’d be an even better idea to bundle them all into one large gift box with this! — Kite 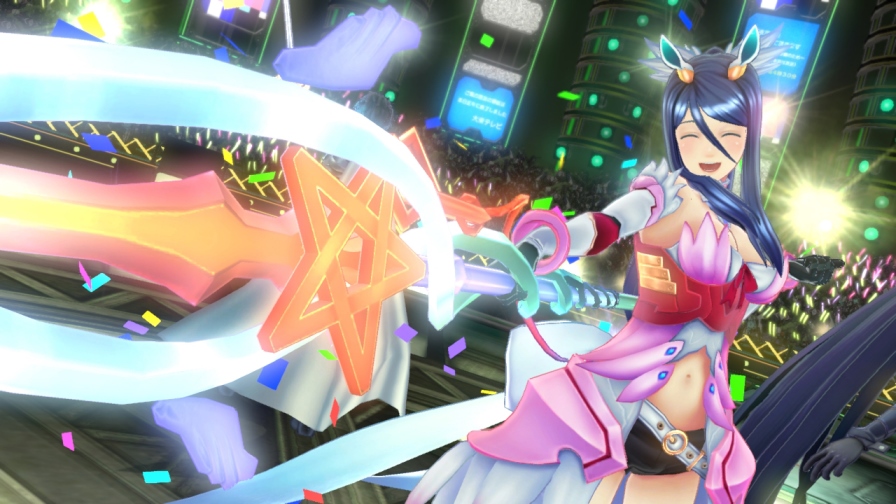 When I think about a gift recommendation, I don’t go for the obvious. I want to recommend something others haven’t tried or have overlooked. Nothing’s better than discovering a gem right under your nose! With that, one of the most fun JRPGs I’ve played this past decade is Tokyo Mirage Sessions #FE Encore. The title features an addictive combat system with bombastic attack animations, a well-paced story, puzzle dungeons, top-notch music production, and characters with arcs that outshine their trope-ish foundations. Do you want to play as a pop idol, riding her jet-powered pegasus around Shibuya, who then sings about her feelings? You got it. The game is a great middle-ground between the Shin Megami Tensei series and Persona series, and I’ll never get over how people clammer for Persona 5 on Switch (as they should), while never playing Tokyo Mirage Sessions #FE Encore. Please play this game, then talk with me about how much fun you had! — Oni Dino