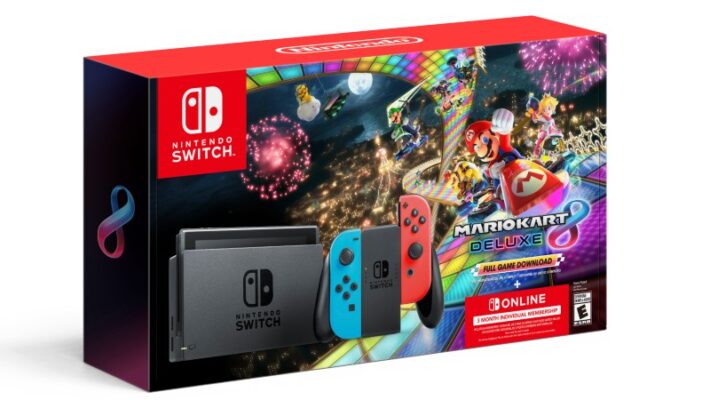 One of the biggest shopping days is about to begin. Though, in many cases, deals are already online. Now that Thanksgiving is here, so are the Black Friday sales. There’s a lot to go through this year. To help make things simpler, here are the best Nintendo Switch Black Friday 2021 deals on systems and games people can find.

There is only one console deal for 2021, and it is a universal one. The Black Friday 2021 Switch bundle gives people a standard system with blue and red Joy-Cons, a digital copy of Mario Kart 8 Deluxe, and three months of Nintendo Switch Online. It costs $299.99.

When it comes to Nintendo Switch Black Friday 2021 game sales, there are two categories this year. One is a group of first-party titles that are (mostly) the same price everywhere. The other is an array of other games that vary in price based on where you shop.

First, these are the universal deals. In some cases, a few of these games are slightly cheaper at Walmart.

Next, here are some of the most appealing individuals deals at other retailers. In each case, the store with the lowest price is listed. In general, it seems Best Buy and GameStop have some of the best Black Friday 2021 Switch game offers.