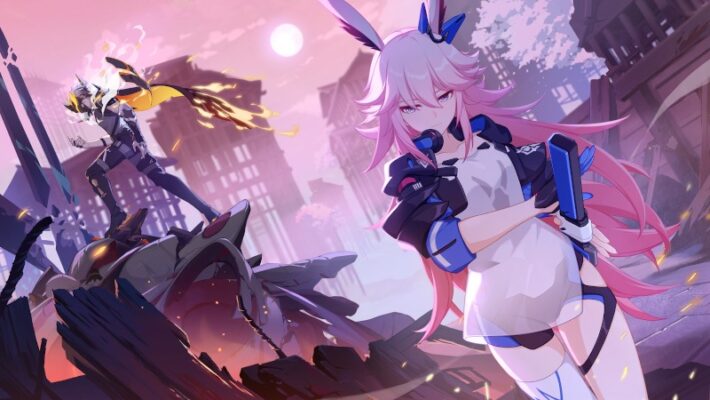 miHoYo has set up a Steam page for Honkai Impact 3rd. It plans to release the game on the PC platform sometime in October 2021.

Honkai Impact 3rd is an anime-styled action game with cel-shaded graphics. miHoYo originally released the game for mobile devices in China in October 2016. It then brought the game to the rest of Asia in 2017 and the west in 2018. The company has also since released Honkai Impact 3rd on PC with its own dedicated client.

The Steam page currently indicates that this version of Honkai Impact 3rd will support English, French, German, and Simplified Chinese subtitles with Japanese voiceovers. Despite having yet to confirm Japanese subtitles, the game’s Japanese Twitter account provided more details on the Steam release.

miHoYo will separate the Steam version from the existing mobile releases. Unlike the independently run PC version, the Steam release will not let its players share their data with other platforms. It will not have cross-platform multiplayer either.

The Steam version of Honkai Impact 3rd will be available some time in October 2021. The game is immediately available on Android and iOS mobile devices, as well as PC with miHoYo’s own dedicated client. The company is currently celebrating the game’s fourth anniversary. It will announce details for the 5.2 update on the existing versions with a stream on October 16, 2021.