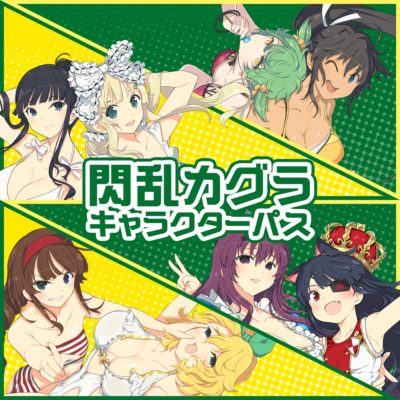 Kandagawa Jetgirls DLC Senran Kagura Character Pass was announced by Marvelous featuring eight new playable characters. The characters will be available in pairs at 1,000 yen plus tax each starting this January in Japan.

However, the previously revealed Asuka and Yumi join as DLC characters, but only through the limited “DX Jet Pack” edition in Japan as an exclusive bonus.

Check out illustrations for the eight below: 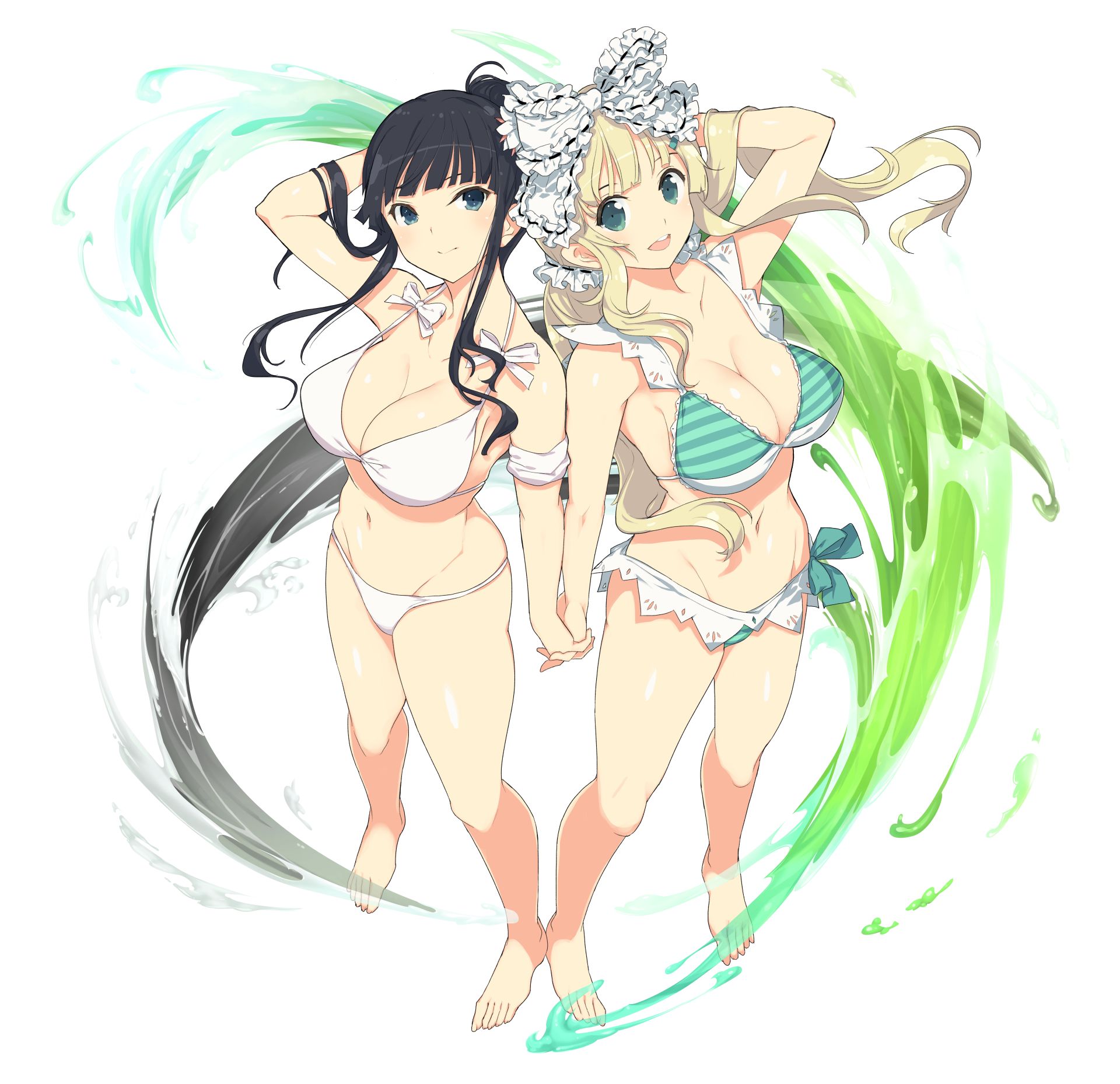 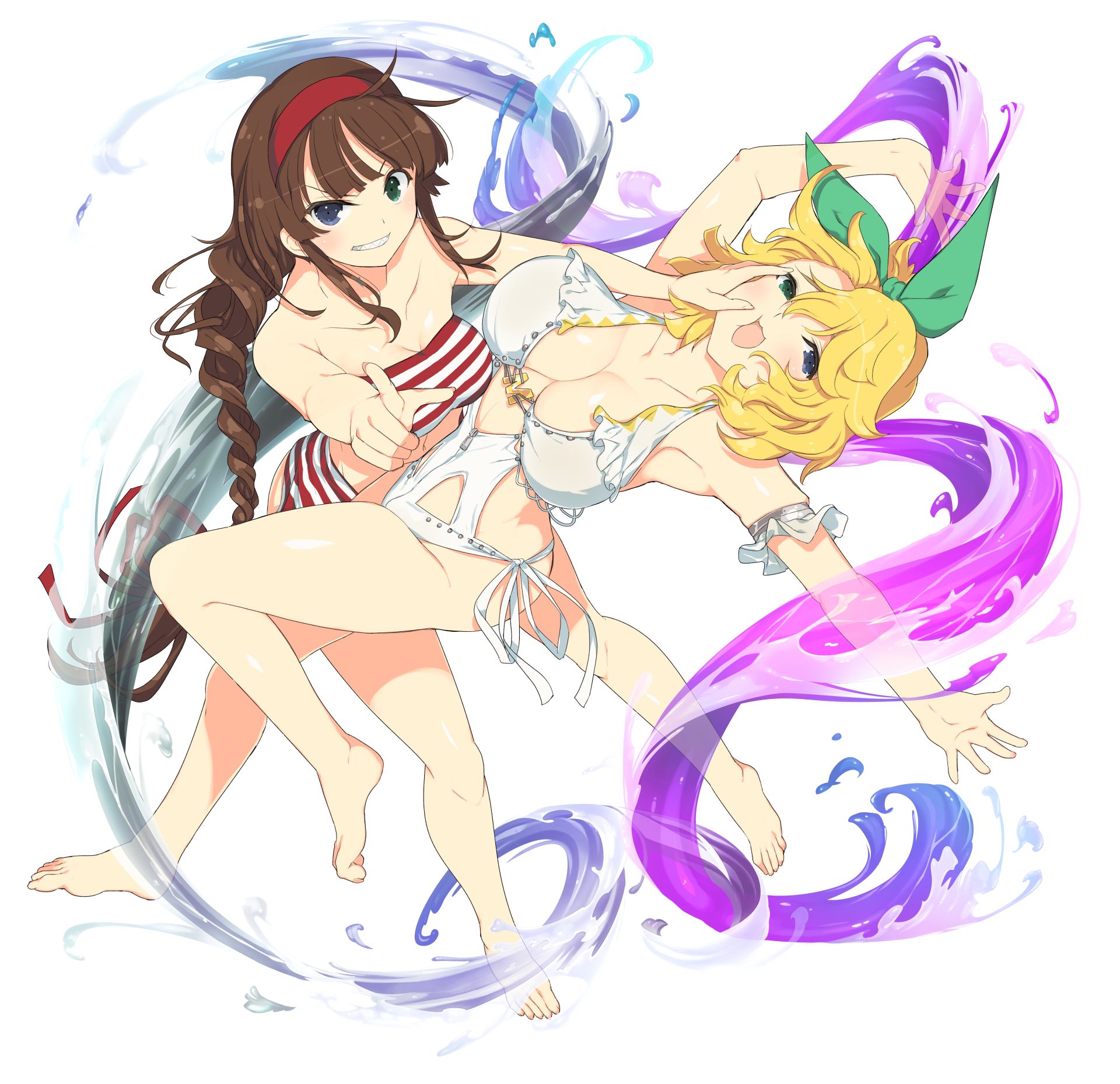 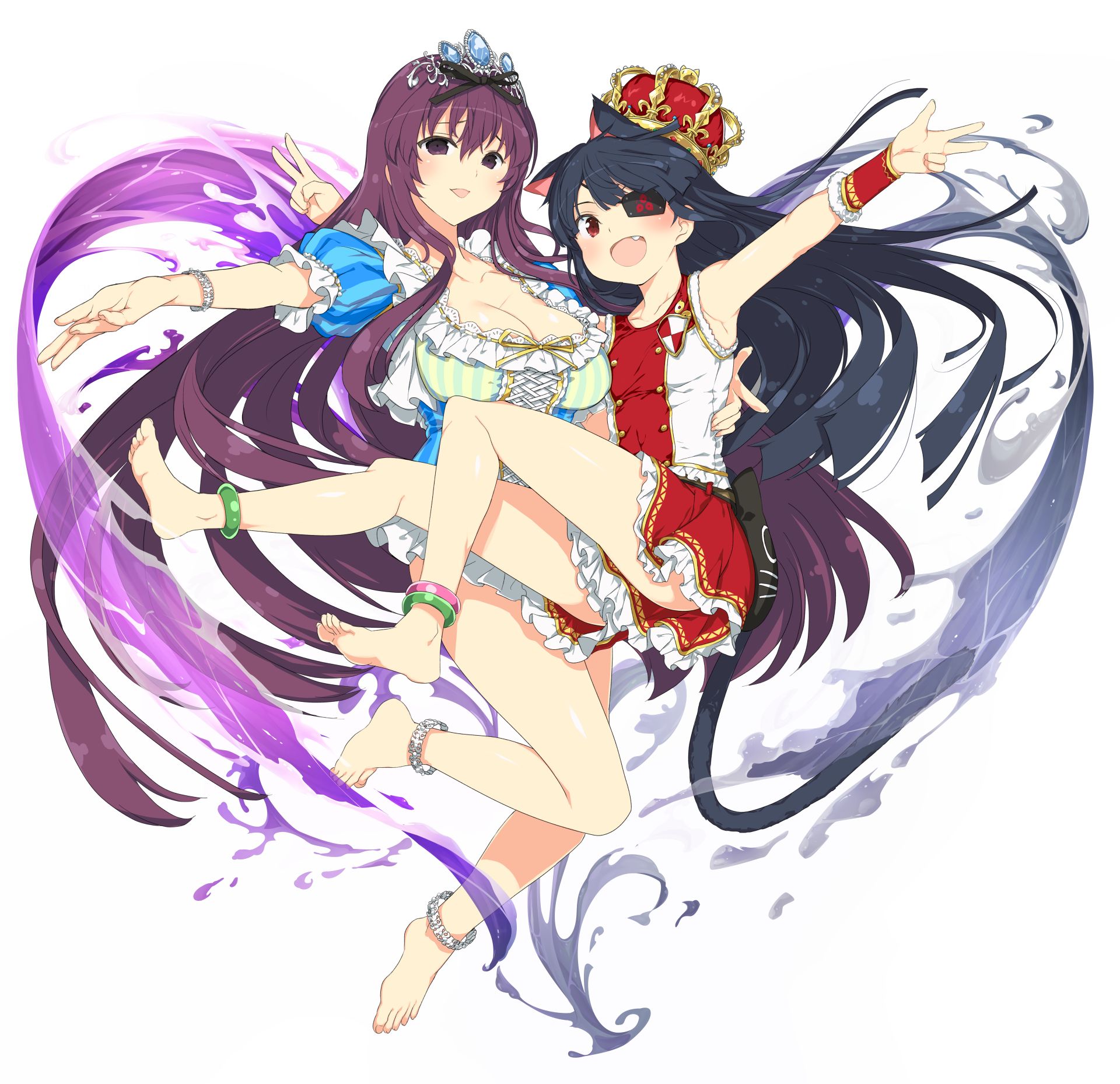 Kandagawa Jet Girls releases for PlayStation 4 in Japan on January 16, 2020. Check our previous report for a look at the latest gameplay trailer.