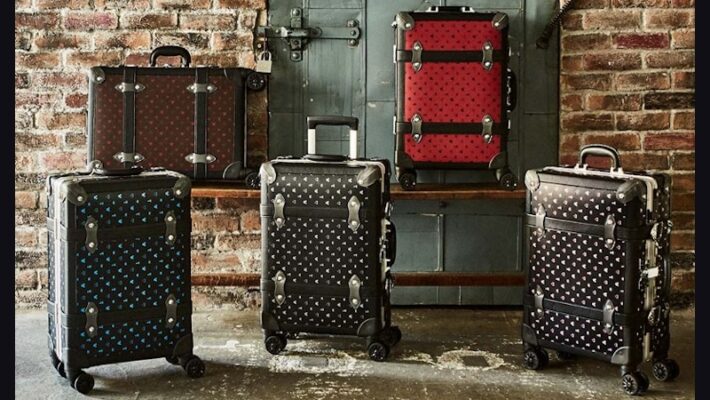 Square Enix has opened pre-orders for new suitcases modeled after characters from Kingdom Hearts III on its Japanese web store. It will officially release the items on June 25, 2022.

The suitcases will be available in five different designs based on Sora, Riku, Kairi, Axel, and King Mickey. All of them will have the same price tag of 52,000 yen (~$460). As of this writing, Square Enix has only opened pre-orders for these suitcases in Japan. 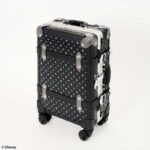 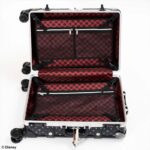 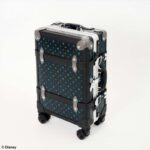 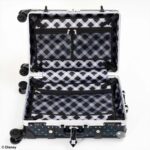 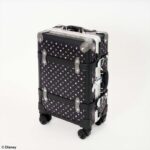 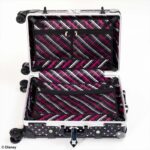 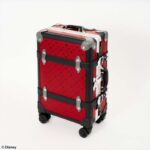 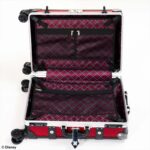 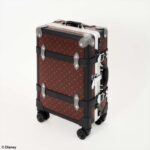 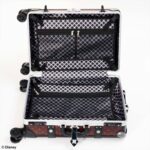 Square Enix has been releasing various kinds of merchandise based on the popular Kingdom Hearts. The company has previously revealed items like Kingdom Key-shaped ice trays and the necklaces worn by Birth by Sleep characters. Meanwhile, Tokyo Disneyland will offer special hotel suites decorated with Kingdom Hearts-related items from January to April 2022.

The entire Kingdom Hearts video game series is currently available on PlayStation 4, Xbox One, and PC via Epic Games Store. Square Enix will also work with Nintendo to release cloud versions of the games on Nintendo Switch.