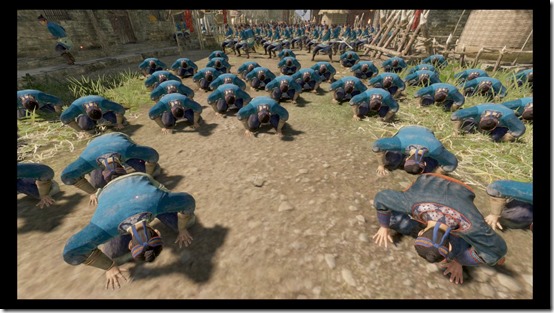 Dynasty Warriors 9 already released all  additional DLCS packs of its Season Pass, but fans can look forward to more as Koei Tecmo says they plan to release more updates and DLCs for it in the future.

“Suzuki-P: Regarding Dynasty Warriors 9, we have plans to deliver more updates and DLC. We’re currently preparing all kinds of things, so please wait a little longer.”