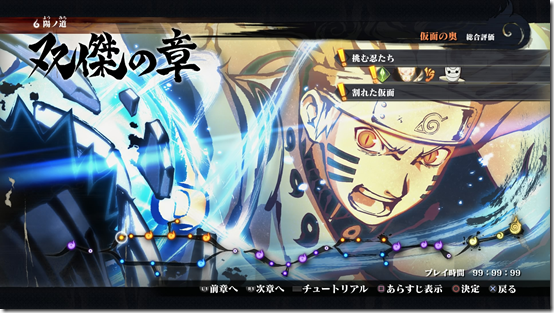 Bandai Namco have released the latest screenshots for Naruto Shippuden: Ultimate Ninja Storm 4 at Tokyo Game Show 2015. Above and below are some examples of the game’s menu screens. 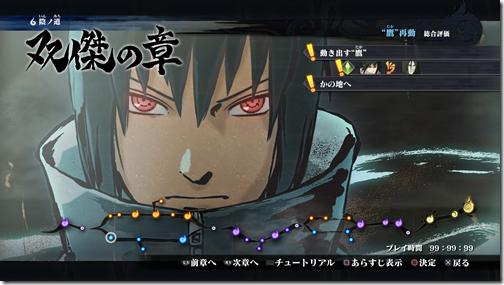 Here is a look at some of the screenshots featuring Boruto and Sarada. 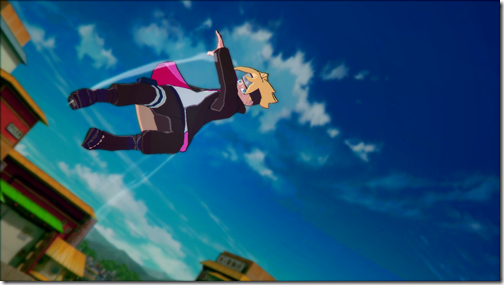 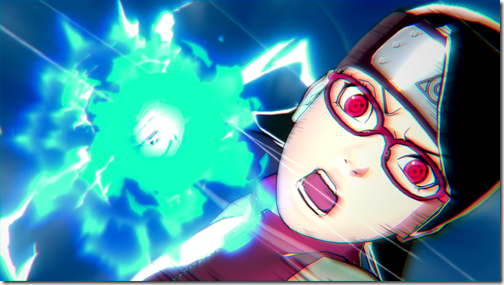 Naruto Shippuden: Ultimate Ninja Storm 4 will release on February 4th in Japan, February 5th in Europe, and February 9th, 2016 in North America for the PC, PlayStation 4, and Xbox One.