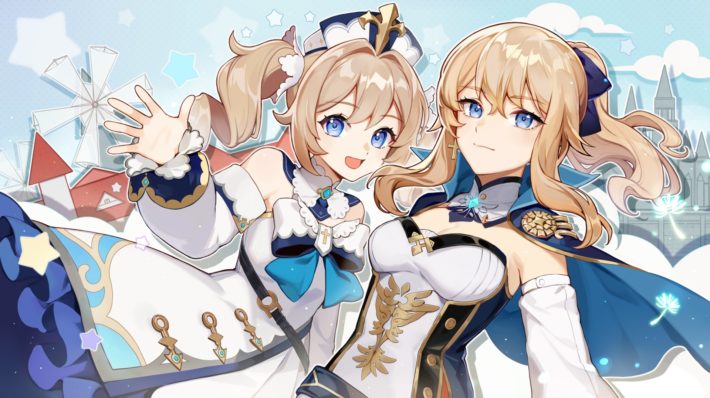 Genshin Impact is making huge impressions on people on multiple fronts. miHoYo apparently already earned $100 million from it after only two weeks. The fact that it is free-to-play might only make the idea of trying it out even more enticing. But there’s one element of it that isn’t great, and both people familiar with these sorts of games and newcomers probably realized a fact. The Genshin Impact gacha rates are pretty atrocious.

Genshin Impact offers people chances to pick up some free characters right away, all of them from helpful elements. You start out with the avatar, a Traveler who begins with wind-element abilities. As you head to the city of Mondstadt, you pick up the fire-elemental archer Amber. As you get involved with the Knights of Favonius, Kaeya and Lisa join your cause. You can even get four-star characters like Barbara and Xiangling for free if you complete certain objectives. But there will always be characters that are better: the five-stars found in the gachas. 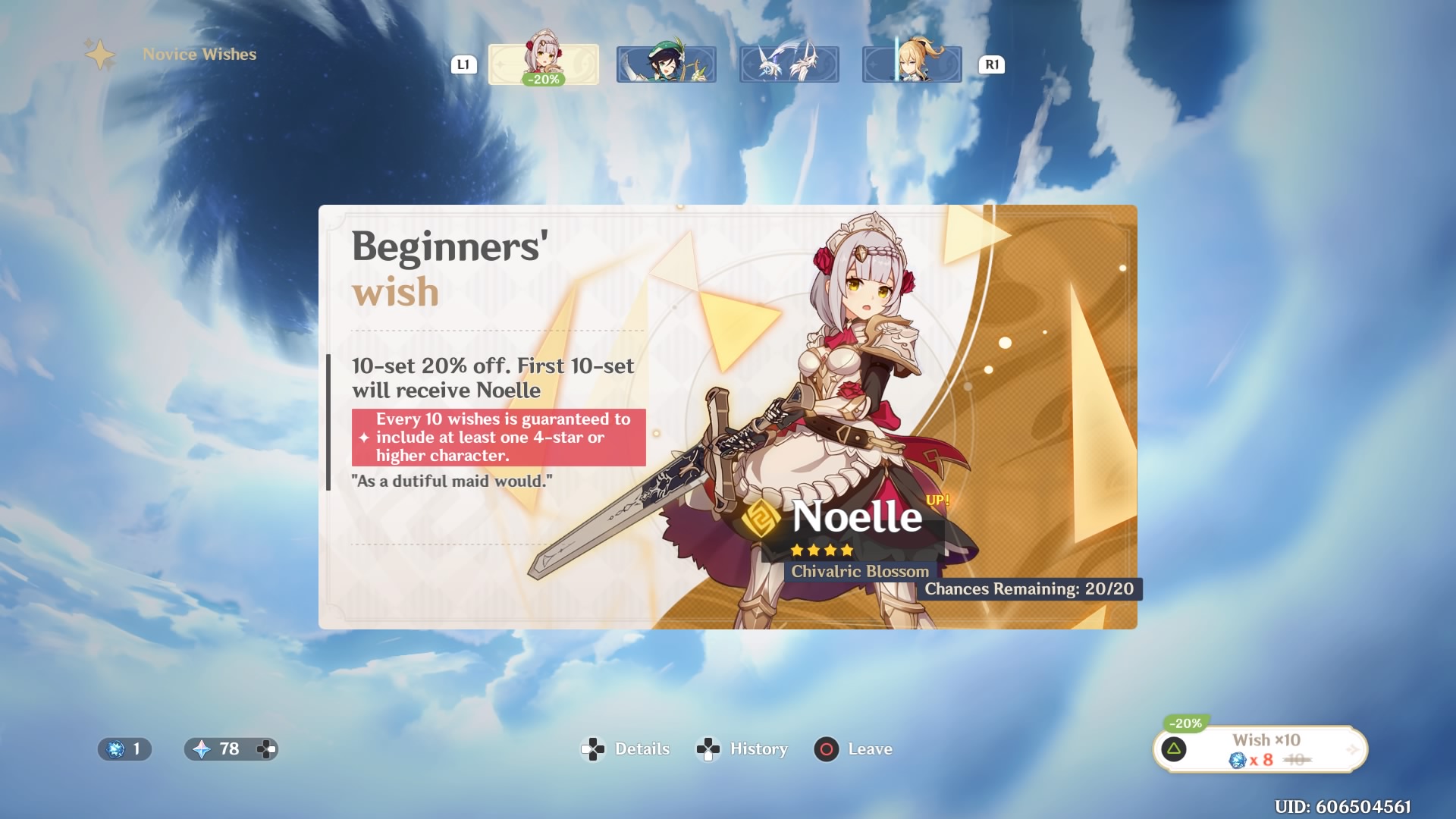 Now, seeing a figure like 0.6% is pretty bad. Even 5% isn’t great. But what really helps better frame the situation is to compare the Genshin Impact gacha rates to other games where people might be pulling for characters or weapons. To help compare, here’s a list going from games with some of the highest rates for five-star (or equivalent) characters and Genshin Impact. 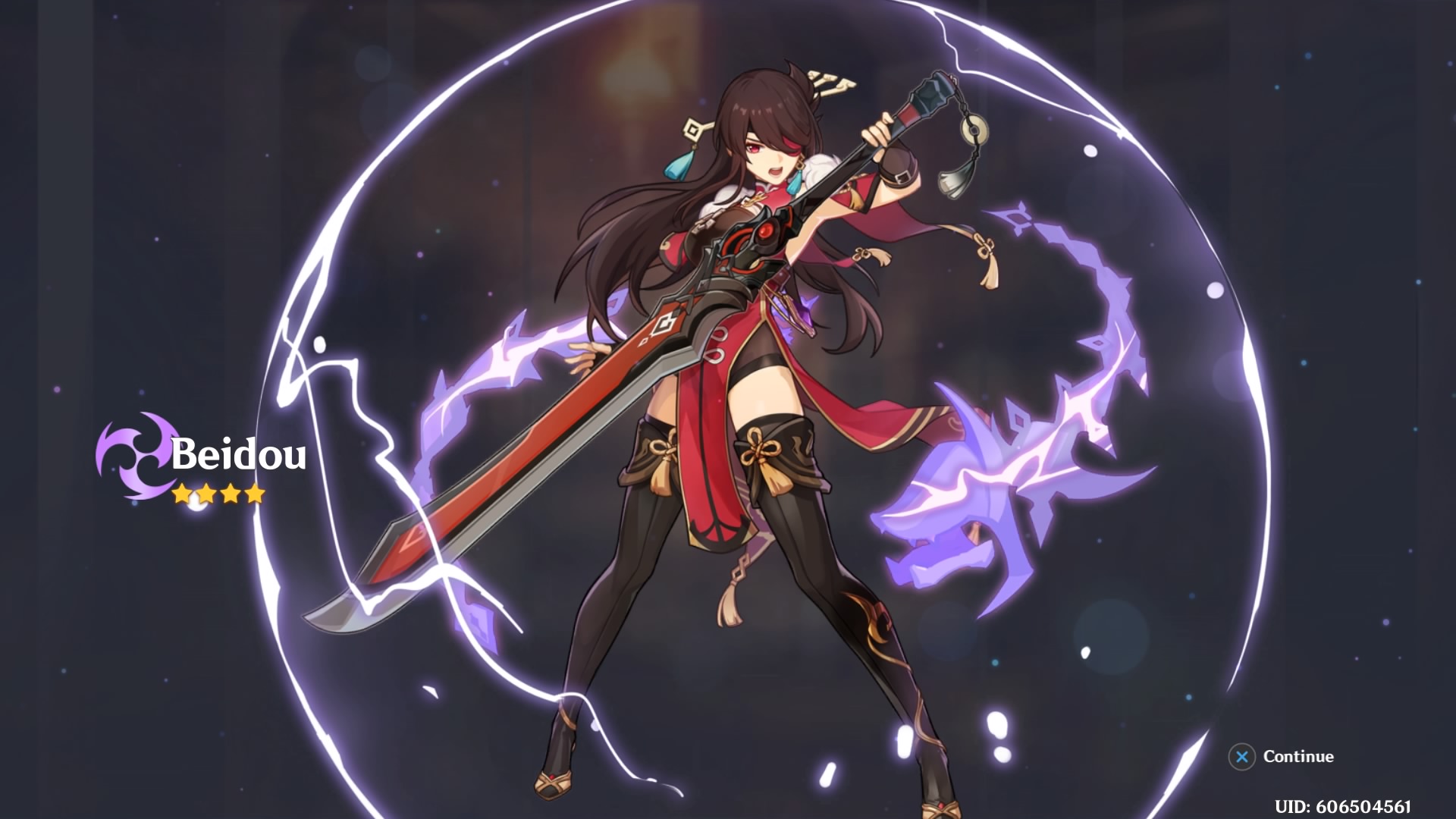 So, you might be wondering if there’s any other recourse for guaranteeing yourself a character beyond 90 pulls. And there is, but it also isn’t great about helping you get the characters you want. When you get a duplicate character, you will get between 2-5 Masterless Starglitter for a four-star or 10-25 for a five-star. (You get more if that character’s Constellation skill tree is maxed out. In the Paimon’s Bargains Shop, you can exchange this currency for one of two four-star characters available that month. So for October 2020, Amber and Razor were available for 34 Masterless Starglitter each. But even then, you don’t know which two will be in the shop next month.

It is disappointing. Especially when you go back and compare to other games involving gacha systems. While even odds as high as 8.75% or 7% aren’t great to start, at least they make it seem like there’s a chance of adding one of the best characters to your roster. The 0.6% Genshin Impact gacha rate for five-stars is discouraging, even if there are measures in place to offer some sort of pity or assurance at one day owning one of the best characters in the game.

Genshin Impact is available for the PlayStation 4, PC, and both Android and Apple iOS devices. It will also come to the Nintendo Switch.