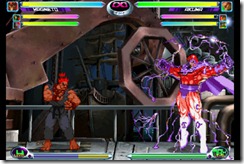 Capcom are releasing Marvel vs. Capcom 2 for iOS devices in the near future. The iPhone and iPod Touch versions of the game will feature all 56 characters from the original game, and its tag system.

Team Hyper Combos will be retained in the iOS release as well. It’s slated for release on April 25th in North America and Europe. Take a look at screenshots below: 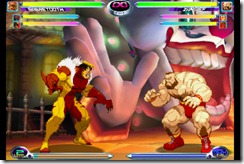 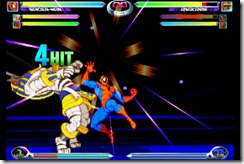 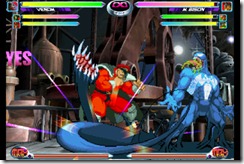 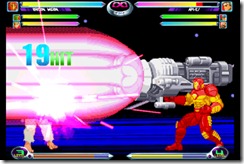 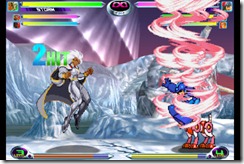 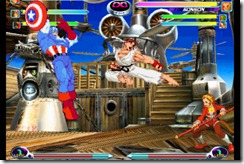