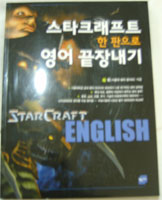 South Korea loves Starcraft. People here still play the decade old game online and matches are always played on TV. South Korea also has a broad selection of English training books that go from your basic workbook to well… Starcraft English! Yes, through the magic of Starcraft you can boost your English vocabulary. While the concept seems strange, Starcraft English is actually brilliant. It’s designed for hardcore fans who immediately know what a Zealot is regardless of the “difficulty” of the word or the language barrier. (Note: Starcraft was only released in English in Korea!)

Let’s take a look at how Starcraft English works. 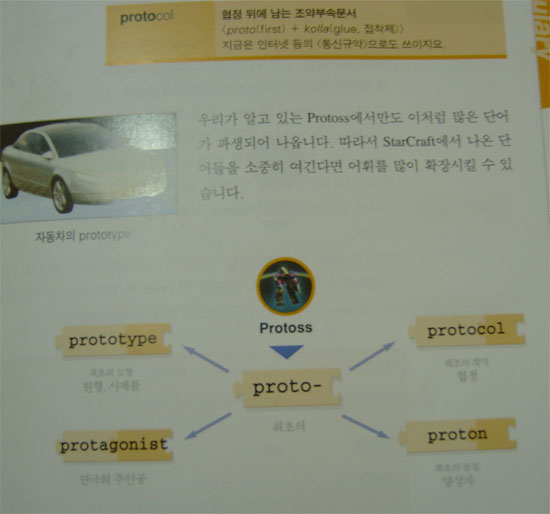 The book is divided into three segments. The first portion goes through the different units and intelligently breaks words apart and pulls out word stems. Protoss has the “proto” prefix, which can be used for a bunch of English words like prototype. Underneath the English word there is an equivalent in Hangul. 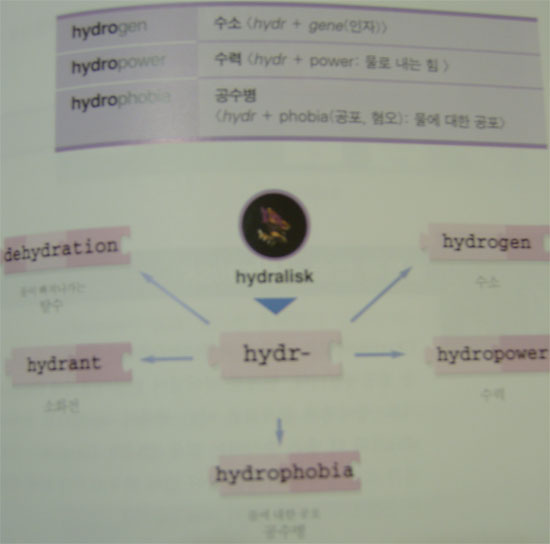 We’ve got the same train of thought going on for Hydralisk, which has the “hydra” prefix. 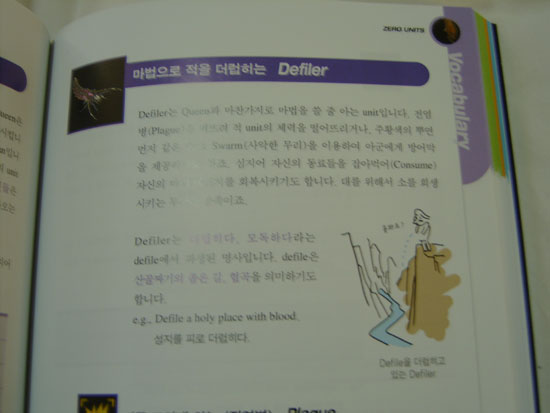 Not all of the units or skills are easy to break down, but Starcraft English goes through all of them. Look at what they thought up for the Defiler. “Defile a holy place with blood.” OK! And that picture on the right is priceless. 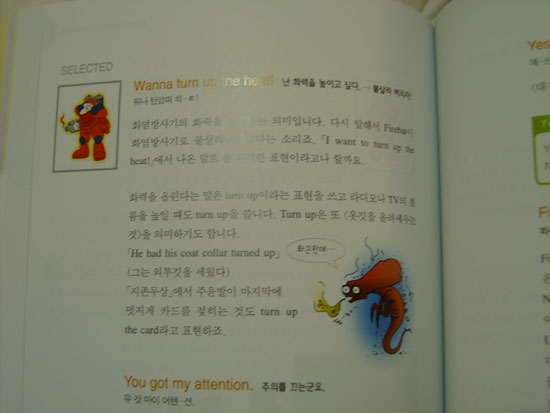 After reading about the meaning behind the units Starcraft English explains the audio conversations that play when you click on the units. Every quote is pulled apart, including the jokes. Some have happy drawings like this one for the Firebat sound byte. 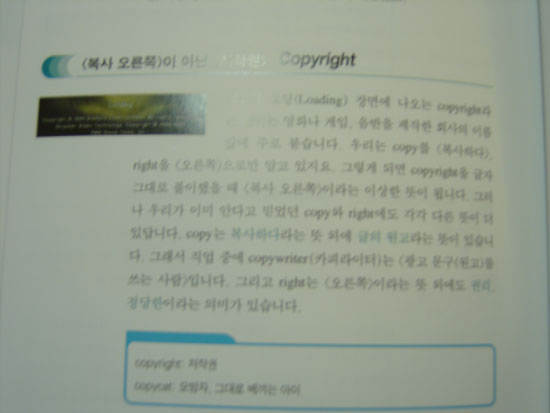 Part three picks apart all the little things like menus, the copyright information and common strategies like “dealing with a flood of zerglings.” It even explains the meaning of Blizzard and related weather terms. 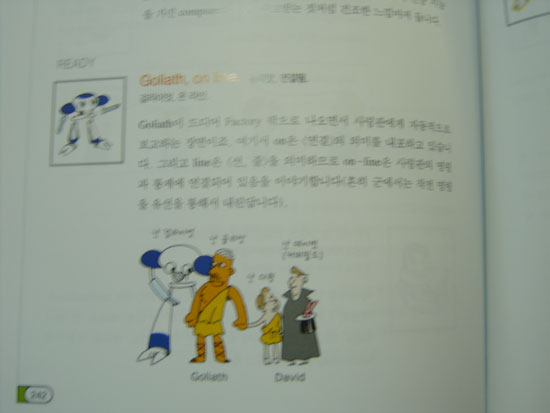 OK, so you probably won’t be fluent in English from reading Starcraft English, but it’s a clever idea that capitalizes on the popularity of Blizzard’s game. Also it’s the only English training book I’ve ever seen based on a video game. I’ve seen books on how to learn English by watching Prison Break and even one based on Gundam, but Starcraft English is out of this world.