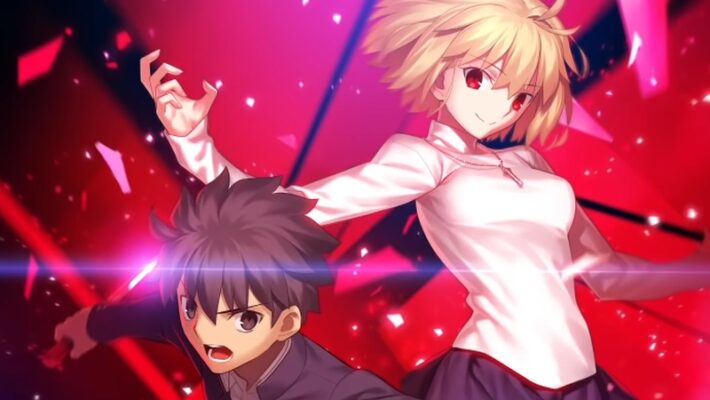 Type Moon Games has confirmed when the digital editions of Melty Blood Type Lumina will unlock. The announcement came via the official Twitter account, which also noted that the actual timing of the release would differ based on platform and region of purchase. The same update was also made via the official website. Type Moon Games also released some new gameplay footage of Kohaku and Hisui.

[Info]
The release date for the digital editions of MELTY BLOOD: TYPE LUMINA may differ depending on the platform or region.
Be sure to check "Digital Edition Release Dates by Platform" on the official website.
Details: https://t.co/OzhjsGceK4#MBTL pic.twitter.com/jHgcsd8swJ

In essence, midnight and the early morning on September 30th, 2021 is the time to keep watch for. For PS4 and Xbox One users, Melty Blood Type Lumina will unlock on September 30, at midnight in the local time zone. For the Switch version, however, times are more spread out based on region. Japanese and Hong Kong-based users will have access at their local times (UTC+9 and UTC+8, respectively). Switch owners in the Americas will have their unlocks coordinated to U.S. Pacific time, while European and Oceanian players will use their local time. PC users playing via Steam will be coordinated to U.S. Pacific time, no matter where they are. Finally, the Melty Blood limited edition will have its unlock time set to 0700 UTC, about two hours ahead of Japan.

This new gameplay video shows the two maid sisters battling it out, topping the “mirror match” with a “maid match.

The three-round Melty Blood Type Lumina bout shows off a flurry of flying household objects as Hisui reveals her impressive range. Meanwhile Kohaku employs her diverse and offbeat moveset to send Hisui into the sky, while applying pressure from multiple sides. In one interesting moment of cross-brand synergy, Kohaku uses a Saint Quartz from Fate/Grand Order to increase her super meter as she recovers from a lost round.

Melty Blood Type Lumina will release on the PS4, Nintendo Switch, and PC at various times on September 30, 2021.