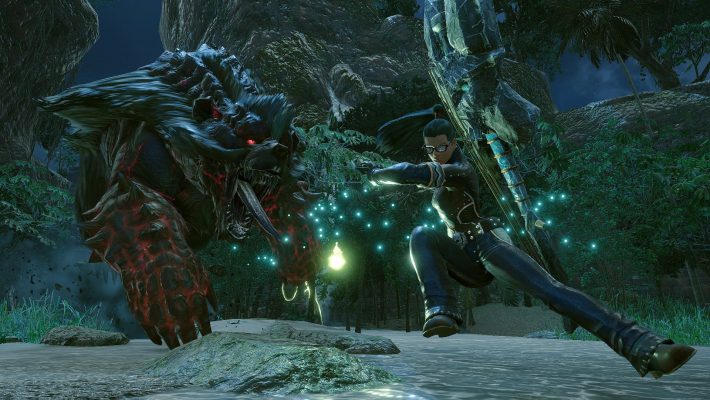 Capcom has released a new Monster Hunter Rise event quest featuring the Apex Arzuros, which will reward players with the recipe to make glasses in game. Once completed, the quest unlocks the crafting recipe for Cunning Specs, an armor piece that will require Wisdom Crystals to craft. It is currently available via Senri the Mailman.

Titled “Haste Makes Waste,” the event quest will pit players against an Apex Arzuros in the Flooded Forest. It is unlockable at HR 8 and above and is considered a High-Rank quest. Players should note that the Apex Arzuros will not be capturable. While many of the monster’s attacks are similar to the regular Arzuros, the Apex variant also boasts new attacks such as a leaping attack and swipes that cause wind knockback.

While participating in the quest is locked until HR 8, players can download it without any rank requirements. Hunters can find the new event quest by visiting Senri the Mailman in the Steelworks area and downloading it from the “Add-on Content” menu. Players will then be able to take on the quest via Minoto in the Gathering Hub.

Upon completion, Cunning Specs will be available to craft at both blacksmith locations in Kamura Village. The glasses are an armor piece for the head, accessible through the “Special” tab. The armor piece adds two levels to the “Geologist” skill, which makes it great for gathering builds. Both the regular armor piece and the layered armor piece will require four Wisdom Crystals to craft. Wisdom Crystals can only be obtained by completing the aforementioned Apex Arzuros event quest.

You can check out the stats and necessary crafting ingredients for the Cunning Specs below: 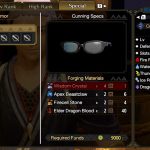 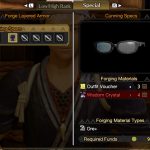 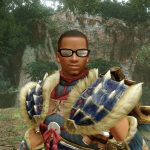 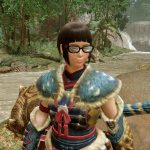 Capcom has been adding new event quests to Monster Hunter Rise each week. Previously, it added a Magnamalo and Goss Harag arena quest as well as a Nargacuga quest. Each has given players various cosmetics, emotes, stickers, and guild card titles as rewards for completion. An upcoming broadcast will also reveal new information about the Version 3.0 update, which will add new monsters at the end of May.

Monster Hunter Rise is currently available for the Nintendo Switch. A PC port of the game is also planned to release sometime in 2022.