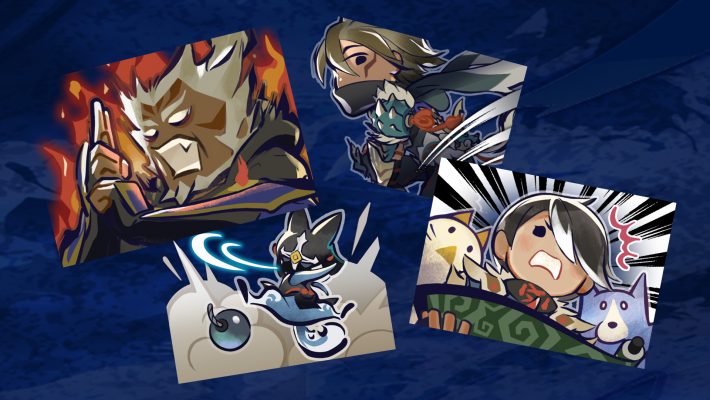 Capcom has added a new event quest to Monster Hunter Rise which rewards players with ninja themed stickers once completed. The “Beast of the Shadows” hunt is currently available for free via Senri the Mailman. Once completed, four new chat stickers featuring Master Utsushi, Fugen, Iori, and Kogarashi will be unlocked.

To unlock the quests, players must first go to Senri the Mailman in the Steelworks area of Kamura Village. In the Add-on Content menu, a quest titled “Beast of the Shadows” will be available to download. Like the previous event quest that unlocked the Ninjutsu gesture, players must be HR4 or higher to participate in the quest. However, it’s important to note that downloading the event quest has no level requirements.

From there, players will be able to start the hunt through Minoto in the Gathering Hub. The event quest pits players against a High-Rank Nargacuga in the Shrine Ruins area and has no special hunting requirements. The ninja sticker set will automatically be added to the Monster Hunter Rise chat menu once the hunt is successfully completed.

Here’s a better look at the new ninja stickers and quest requirements: 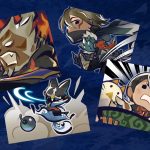 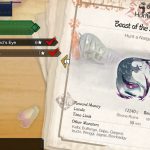 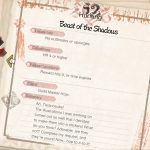 This Monster Hunter Rise event quest is the second to be added since the game’s launch. The free title update released late last April also added the Kushala Daora, Chameleos, and Teostra, as well as new Apex monsters to the game. Additionally, developers stated during the most recent broadcast that they will continue to add unlockable emotes and stickers through event quests  in the future.

Monster Hunter Rise is immediately available on the Nintendo Switch. A PC port of the game is also planned to release sometime in 2022.