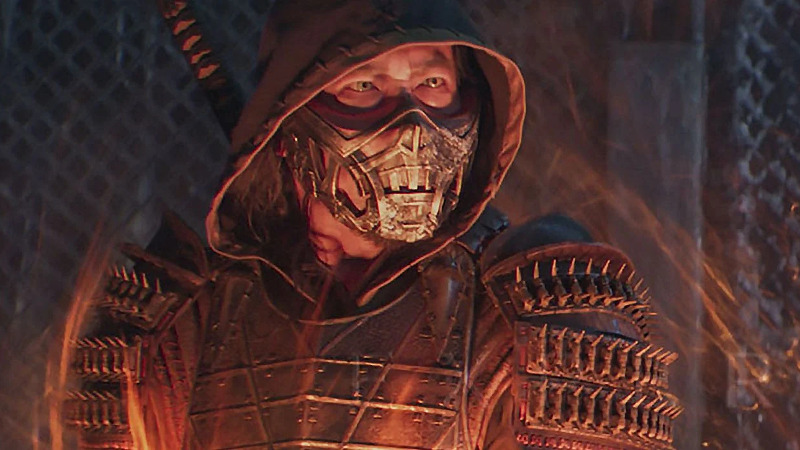 Warner Bros Japan will release the Mortal Kombat movie in Japan on June 18, 2021. The movie will appear in Japan despite none of the recent games releasing in the country. Even Warner Bros acknowledged that fact in its Japanese press release. [Thanks, 4Gamer!]

Only a few Mortal Kombat games were officially released in Japan to date, with the last console title being Mortal Kombat Trilogy for the first PlayStation. This is due to the excessively gory Fatality scenes throughout the series, which would not be accepted by Japan’s game rating board CERO. It’s also part of the reason why the Mortal Kombat 11 Ultimate tournament in EVO Online 2021 will only take place in North America, Latin America, and Europe without including Asia. While not mentioned in the press release, Warner Bros did release the Mortal Kombat mobile game in Japan as well.

A major factor in the decision to bring the Mortal Kombat movie to Japan is that two of the key characters are performed by Japanese actors. They are Tadanobu Asano as Raiden and Hiroyuki Sanada as Scorpion. Japan’s movie regulator Eirin has cleared this movie to appear on IMAX, 4DX, and MX4D theaters with an R15+ rating.

The Mortal Kombat movie will release in Western theaters and HBO Max on April 16, 2021. It will then make its way to Japanese theaters on June 18, 2021. The latest title in the fighting game series, Mortal Kombat 11 Ultimate, is immediately available in the West on PlayStation 4, PlayStation 5, Xbox One, Xbox Series X, Nintendo Switch, and PC, with cross-play support on the first four platforms.