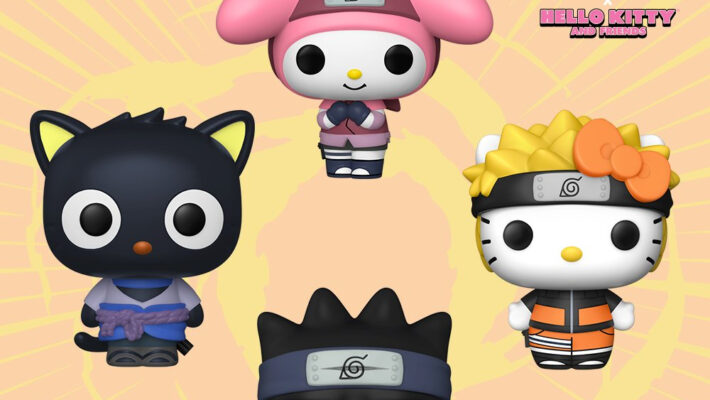 Funko has teased the new Naruto Shippuden Sanrio collaboration Funko Pops releasing later this month. The collection features Hello Kitty and other popular Sanrio characters dressed as characters from Naruto Shippuden such as Naruto, Sakura, Kakashi, and Sasuke. Pre-orders are currently available at $10.99 per figure, shipping sometime in September 2021.

There are a total of five different Funko Pops as part of the collaboration. In addition to Hello Kitty Naruto and Chococat Sasuke, the collection also includes a My Melody Sakura, Pochacco Kakashi, and Badtz-Maru Itachi.

The Hello Kitty Naruto figure, in particular, will feature a glow-in-the-dark version exclusive to Target. Furthermore, a flocked version of the Chococat Sasuke is also available exclusively at FYE. The flocked Chococat will cost slightly more at $15 and will release later in the year on December 10, 2021.

You can get a better look at each of the Naruto Shippuden Sanrio Funko Pops below: 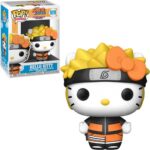 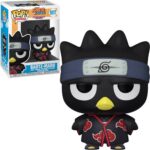 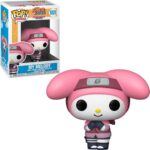 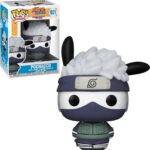 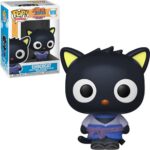 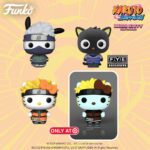 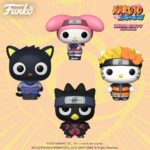 Funko has previously worked with other brands and series in the past. Last year, the company released a Pokemon collaboration line, featuring figures of Pikachu, Raichu, and Mew. Similarly, Funko also released a line of popular PlayStation characters from games such as Ratchet & Clank, Death Stranding, and Uncharted.

The Naruto Shippuden Sanrio Funko Pops are available for pre-order on the Entertainment Earth and Pop in a Box website. Each figure will cost $10.99, and release sometime in September 2021.