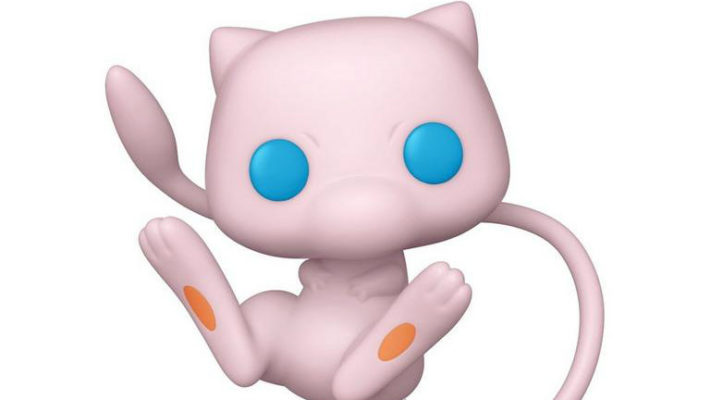 Funko officially revealed the next four Pokemon Funko Pops. One’s designed to celebrate the 25th anniversary of the series, with the other three build up the Funko Pokedex. Basically, Pikachu, Raichu, Ponyta, and Mew Funko Pops are all being produced.

Amazon and GameStop are the two retailers currently taking orders for the figures. Amazon has listings for Raichu, the 25th anniversary Metallic Pikachu, and Ponyta. It is selling each one for $10.99 and assigned March 18, 2021 release dates to them. GameStop priced each one for $11.99 and offered February 9, 2021 release dates. It is the only one with a Mew Funko Pop product listing at the moment.

Here’s a closer look at all four figures, both in and out of their boxes. 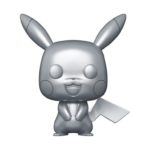 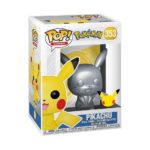 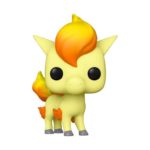 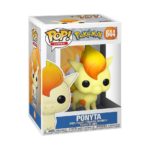 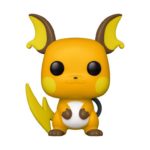 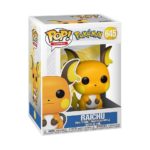 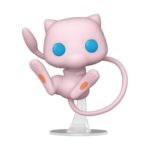 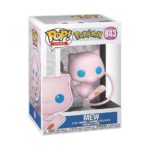 The last Pokemon Funko Pops appeared at Toy Fair New York 2020 back in February. Cubone, Growlithe, Rattata, and an angry version of Pikachu were the four normal figures revealed, alongside a larger-than-usual Mewtwo. This new batch of four means that the Pikachu evolutionary line is complete, as the Pichu Funko Pop was added earlier in 2020.

The new Pokemon Raichu, Metallic Pikachu, Ponyta, and Mew Funko Pops will show up in 2021, with GameStop saying they’ll be out in February and Amazon offering a March release window.