Bandai Namco is one of the publishers attending the 2015 New York Comic Con this weekend and has brought Naruto Shippuden: Ultimate Ninja Storm 4 along for the ride. New media has been released for the latest Naruto fighter, which will be coming to consoles and computers next year. Be advised though, that while this trailer is exciting, it also features spoiler material for people who haven’t neared the end of the Naruto Shippuden run.

The Naruto Shippuden: Ultimate Ninja Storm 4 trailer focuses on the Uchiha family. It begins by centering on Obito Uchiha, talking about what he’s gone through over the span of the storyline and showing him in multiple forms. It then shows a brief peek of Itachi and Shisui Uchiha’s Perfect Form Susano’o at the very end. 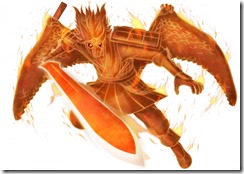 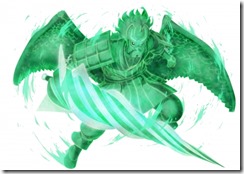 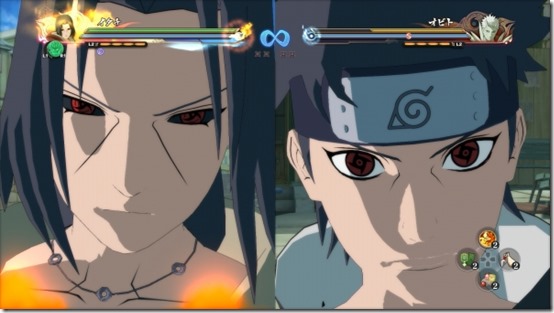 Naruto Shippuden: Ultimate Ninja Storm 4 will come to the PlayStation 4, Xbox One, and Windows PC on February 9. People who pre-order will get early access to Combination Secret Technique Sasuke and Naruto, The Last: Naruto the Movie costumes for Sakura and Hinata, and be the only ones to get Kakashi’s sixth Hokage costume and access to Boruto and Sarada as playable characters.