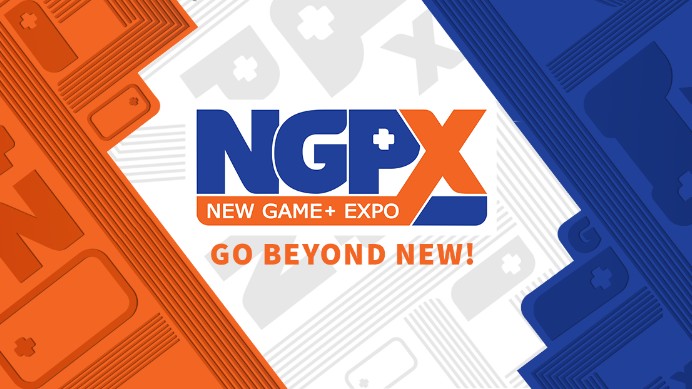 New Game Plus Expo 2022 will be back again on March 31, 2022. The presentation is a stream in which companies like Aksys, Idea Factory International, Inti Creates, and NIS America show up to go over new games heading to North America and Europe. This year, people will be able to catch it at 8am PT/11am ET/5pm CET on Twitch. This will mark the second year in a row that the presentation will appear in March. (The first one appeared in June 2020.)

Here’s the full list of companies that will be showing off games at New Game Plus Expo 2022.

As a reminder, a few of these companies already have some upcoming and announced games that could appear at the show. Aksys could discuss Mon-Yu or show some of its Switch otome games. The Switch and PC versions of Neptunia x Senran Kagura will show up from Idea Factory International this summer. NIS America also has games like NIS Classics Volume 2 and Yurukill on the way.