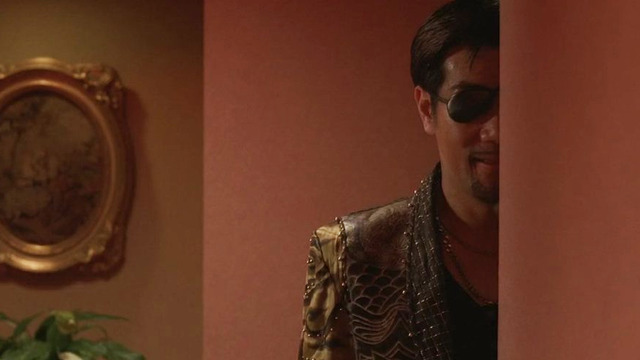 A live action Yakuza movie is currently in development. No, it isn’t a sequel to the 2007 crime thriller Yakuza: Like a Dragon. Sega, 1212 Entertainment, and Wild Sheep Content are working together to create an adaptation of the Yakuza franchise for the big screen. [Thanks, Variety!]

The latest entry in the Yakuza series will be arriving in the West this Fall. Yakuza: Like a Dragon (not to be confused with the film or the Japanese name of the franchise) features a new cast of characters and a turn-based gameplay system.

The first Yakuza game originally released in December 2005. Since then the series has spawned numerous sequels, spin-off titles, and complete remasters.