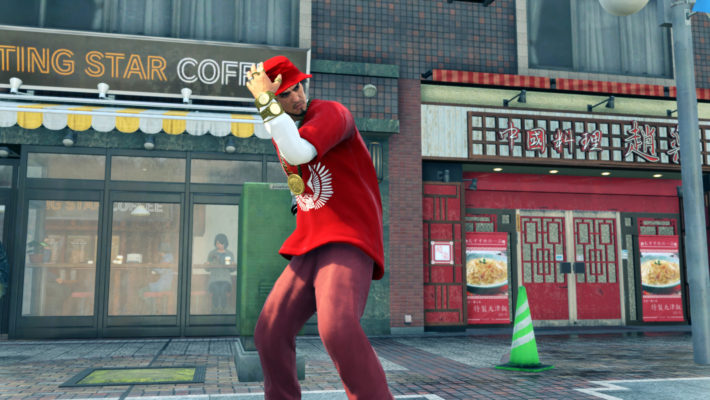 We have a Yakuza Like a Dragon Xbox Series X release date. Basically, it’s a confirmation of something we already knew. On November 10, 2020, people will be able to play the seventh entry in the Yakuza series on the Xbox Series S and Xbox Series X. It will show up on the PlayStation 4, Xbox One, and PC three days later.

Basically, the Xbox Series X version of the game has had a tentative November 2020 release window until now. When Sega announced the other versions’ release date, it said that the Xbox Series X one would appear as a launch game. Even Ryu Ga Gotoku Studio’s Twitter account only had it as “November.” So this is just Sega going ahead and keeping its promise.

As a reminder, Yakuza Like a Dragon continues the series with a whole new protagonist, Ichiban Kasuga. There is also a whole new battle system that is turned base, involves summons, and allows people to take on certain jobs.