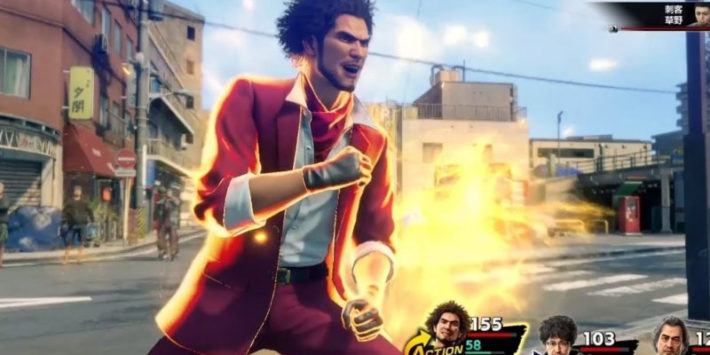 As part of IGN’s Summer of Gaming, fourteen minutes of new Yakuza: Like a Dragon English gameplay was shared. In addition to this, this video also had commentary from localization lead Scott Strichart. In the video, he discussed various decisions that went into the making of the next installment of the Yakuza series.

If you’re looking for more information on Yakuza: Like a Dragon, such as character cameos and additional party members that weren’t mentioned in the video, you can read about them here.