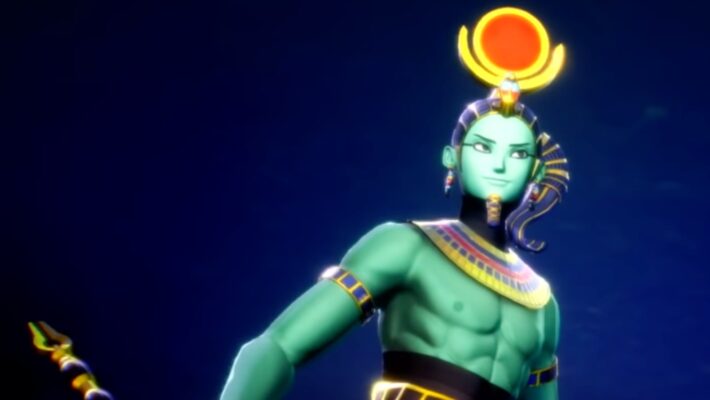 There’s a new Shin Megami Tensei V trailer, and again it looks at some of the characters in the game. This time, it looks at more of the demons associated with different Bethel branches in SMT V. Viewers get to “meet” each of them alongside the Nahobino, who is introduced to the figures by Bethel Japan Head Hayao Koshimizu.

The video begins with the Nahobino and Koshimizu approaching these different demons from other countries. First, Bethel Egypt Branch’s Khonsu shows up as a representative. Then, Bethel India’s Vasuki appears to meet the Nahobino, since Lord Shiva can’t appear. Zeus, head of the Olympian gods, is appropriately the Bethel Greece representative. And in Bethel North Europe, Odin appears.

Quite a few notable SMT V demons appeared so far in past videos. For example, Nuwa works alongside Shohei Yakumo. Abdiel is also an important figure. She’s known for leading Bethel’s lawful forces. Atlus also continues to release videos for each of the 214 different demons that will show up in the game.

Shin Megami Tensei V will be released for the Nintendo Switch in Japan on November 11, 2021 and worldwide on November 12, 2021.