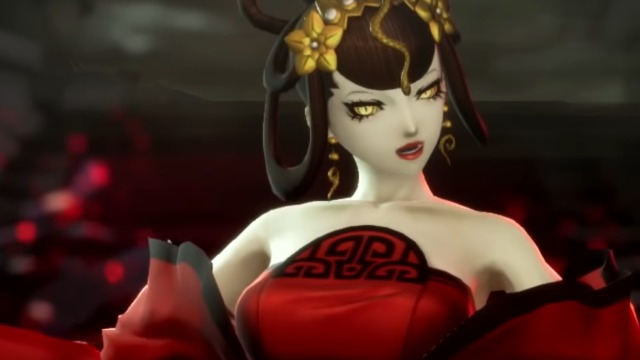 The first of the three characters is the mysterious Shohei Yakumo (CV: Tomokazu Sugita). He is a demon hunter whose motives are currently unknown. He works alongside the demon known as Nuwa. 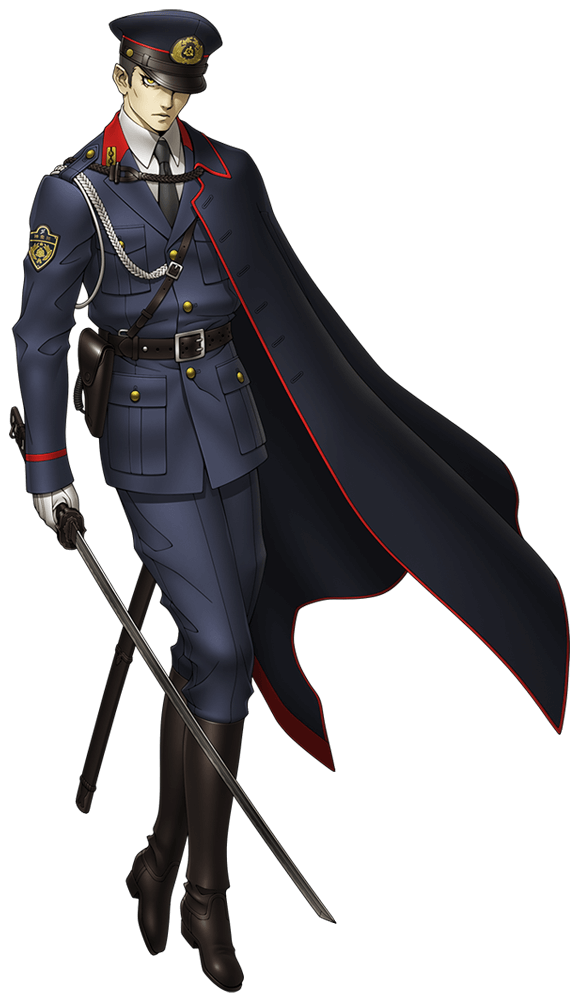 The second character is Nuwa (CV: Ayana Taketatsu). A Goddess from Chinese mythology, she has worked alongside Yakumo ever since he was a young-man. They are working together to fulfill a certain goal. Nuwa suddenly appears before the main character and attacks. 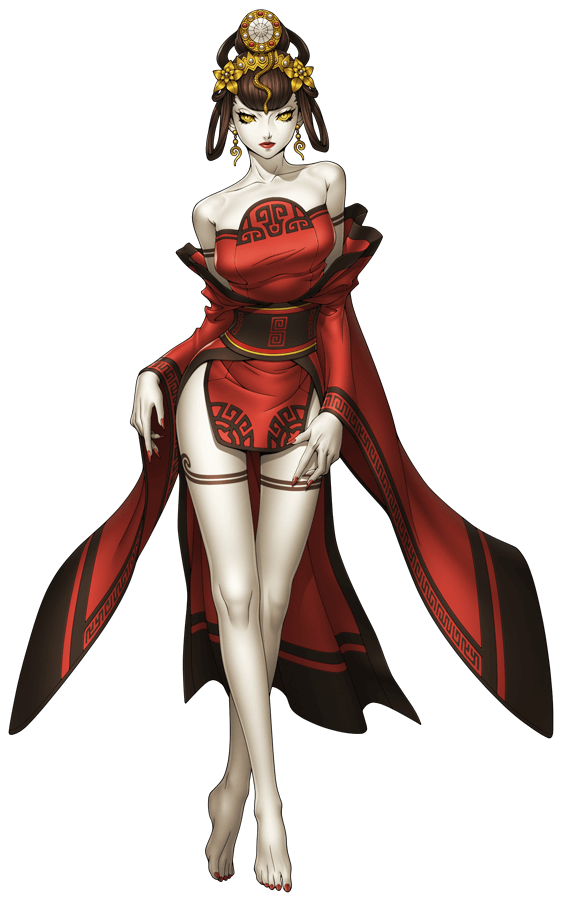 The last character is Abdeil (CV: Romi Park), an angel who oversees Bethel’s headquarters. Uncompromising, she will eliminate anyone who threatens the order of Bethel with sheer force. Fervently devoted to God, she will defend His orders at any and all cost. 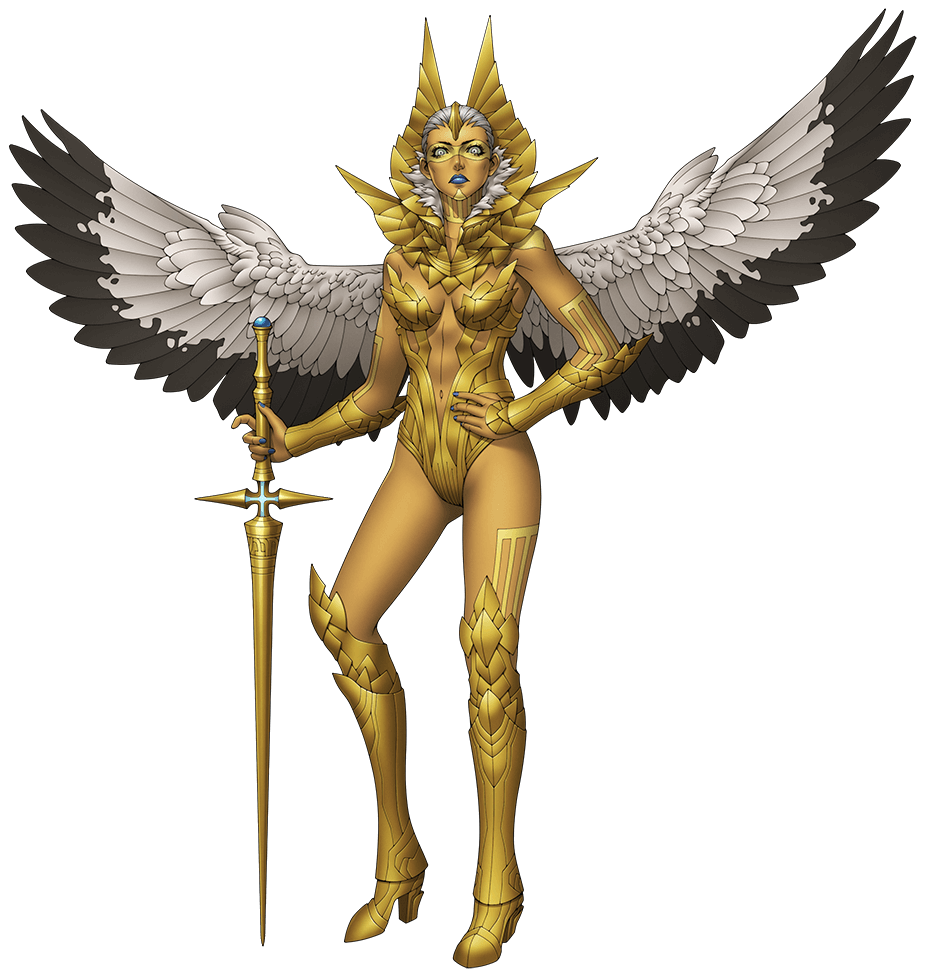 Previously, the Shin Megami Tensei V broadcast revealed information about new characters that will appear a supporting cast members. This included the protagonist’s classmates and Hayao Koshimizu, the head of Bethel Japan.

Shin Megami Tensei V release for the Nintendo Switch in Japan on November 11, 2021 and worldwide on November 12, 2021.