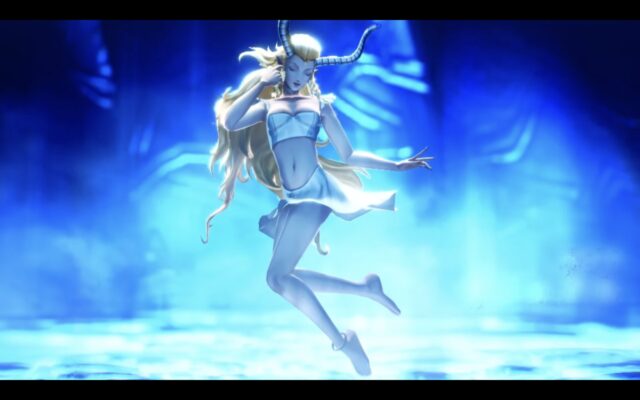 Listen, it’s almost over. Atlus is nearing the end of its Shin Megami Tensei V video series looking at demons. Once it’s done, every character in this entry will have its own trailer. That means we only have a few more days to deal with before it’s over. So now, let’s look at the SMT V Belial and Ishtar videos.

First, the Belial SMT V video appeared. When it comes to the fight, the Nahobino is actually facing off against him. Belial uses skills like Debilitate to lower everyone’s attack, defense, and speed. He also performed Mudobarion+2 and Maragibarion+6.

The Ishtar SMT V video follows a different pattern than usual. Instead of seeing her as an ally or in the field, we get to meet her and watch the Nahobino fight her. She will have a notable role in the story. She also seems quite strong. The fight against her shows her as being able to act eight times. She also uses an electrical skill against the party, wiping out some of the Nahobino’s allies, so try to have people who can resist that element around when you face her.

There are so many SMT V demon videos that appeared before the ones for Belial and Ishtar. Since its a big list, here are the 20 most recent ones.

Shin Megami Tensei V will come out on the Nintendo Switch on November 11 in Japan and November 12, 2021 worldwide. Siliconera’s review is also live.