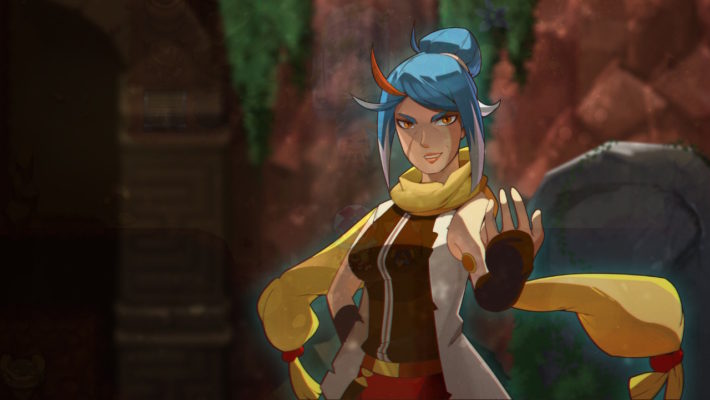 Nexomon Extinction, PQube and Vewo Interactive’s Pokemon-like, single-player game, just got a bit more like Pokemon. The latest update adds two new elements that will sound very familiar. One is a Synergy Core, which seems to be a Nexomon Extinction Exp Share equivalent. The other is a Skill Master, which sounds a lot like a Move Reminder. Both appear after applying the latest patch.

The Skill Master seems like she will work very similarly to the Pokemon Move Reminder. While Pokemon may ask for Heart Scales to relearn an old move, the Skill Master will take coins like other services in-game. Once you pay, you can add older moves back into a character’s move set.

Synergy Core, the Nexomon Extinction Exp Share equivalent, will work like the other cores in the game. Each Nexomon can equip up to four. When you find and attach this one, the creature will get a percentage of experience even if it didn’t participate in a battle.

Here are the full Nexomon Extinction patch notes from PQube:

Nexomon Extinction is available for the Nintendo Switch, PlayStation 4, Xbox One, and PC. It has over 380 creatures for players to collect.