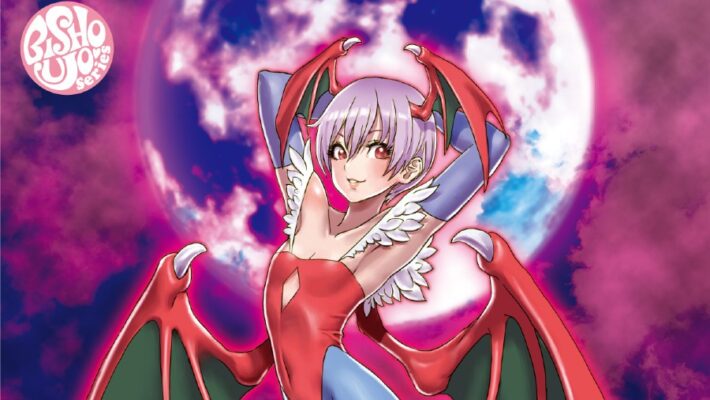 The third Kotobukiya Darkstalkers figure in the Bishoujo statue line will be Lilith. There’s no release date or prototype for her yet. However, the company shared the Shunya Yamashita concept art showing her off on Twitter.

Here’s a closer look at how this version of Lilith will look. 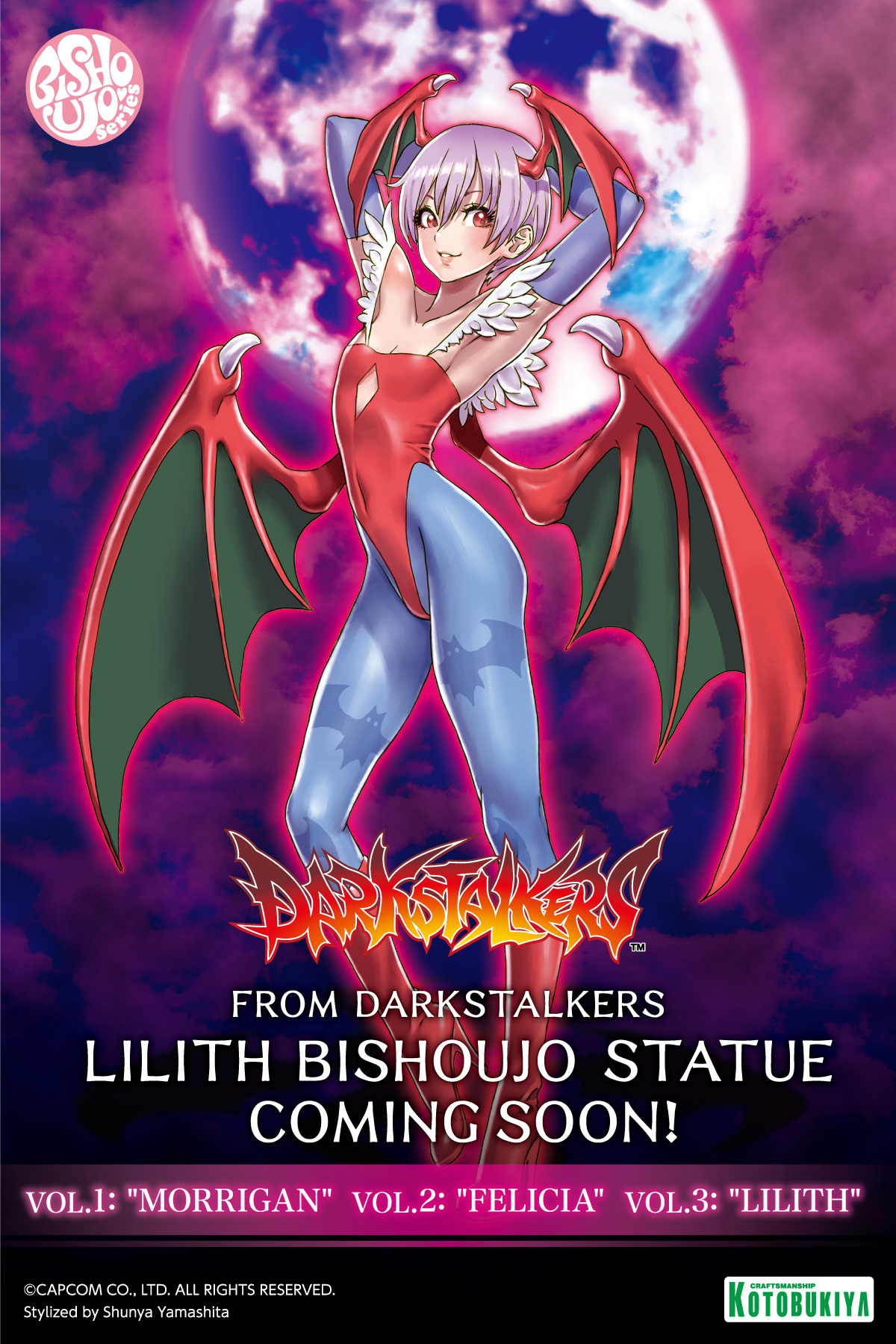 Lilith debuted in Darkstalkers 3, born of Morrigan’s power. In addition to recurring appearances in the Darkstalkers series, she’s also appeared in games like Cross Edge and the SNK vs. Capcom: Card Fighters series. Due to her relationship with Morrigan, the two wear similar outfits.

There are three characters in this line of Darkstalkers figures. The first one is of Morrigan. That is expected to ship in April 2022. She costs $119.99. After that, a Felicia Bishoujo statue will follow. That one costs $139.99. She’ll ship in October 2022.

In other Kotobukiya news, the company kicked off its Black Friday 2021 sale. Both its figures and model kits are reduced during it. Some of the more notable ones include characters from Evangelion, Fate/Grand Order, Mega Man, Metal Gear Solid, and Yu-Gi-Oh. A few of its Bishoujo figures are also on sale.

The Lilith Kotobukiya Darkstalkers Bishoujo statue is in development, though the figure doesn’t have a release date yet.