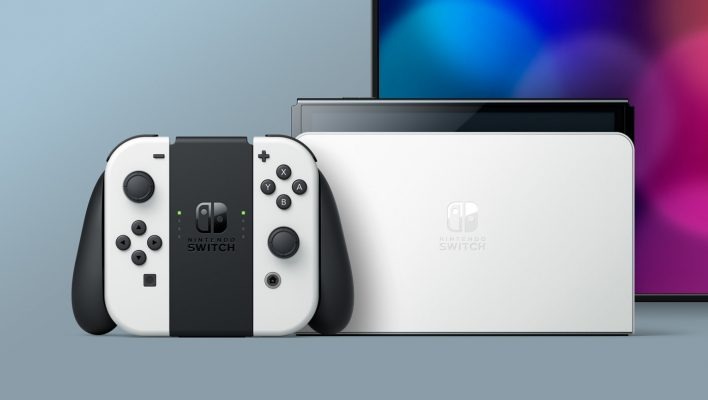 Nintendo has released a statement clarifying that the company has no plans to release a new Nintendo Switch model after the newly announced OLED version. Additionally, Nintendo has denied reports that the OLED model would have a higher profit margin than the original version of the console. [Thanks, 4Gamer!]

Nintendo shared this information through a series of Tweets. They included clarifications on the news report that suggested that the OLED would be more profitable than the original model of the console. Nintendo also mentioned that while there are plans to release the OLED model in October 2021, there are no plans to release any other new models. The Tweet is available in both English and Japanese. Nintendo has released this statement to clear up confusion for both investors and customers.

Pre-orders for the OLED model are currently open. As the name suggests, this new version features a larger OLED screen. Additionally, the dock is larger for this version of the Nintendo Switch. However, this model will feature the same processor as the original console.

In Japan, Nintendo currently has no plans to sell the new OLED dock separately from the console. This also includes the white Joy-Cons that will come bundled with the new console.

The Nintendo Switch OLED model will be available on October 8, 2021.