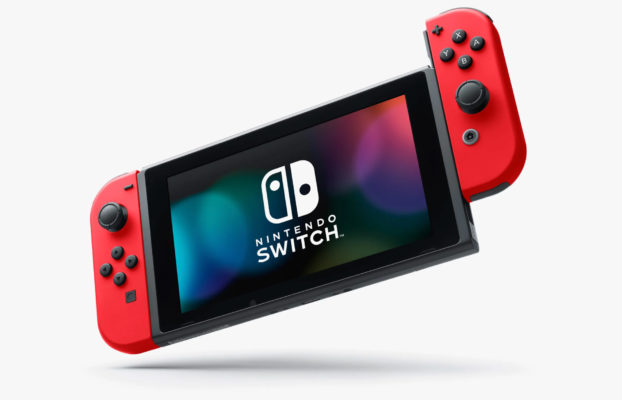 Total Nintendo Switch hardware sales are now at 61.44 million units, and poised to overtake total sales of the Nintendo 3DS by next year. Here’s a look at how the Switch is doing compared to the 3DS, launch-aligned: 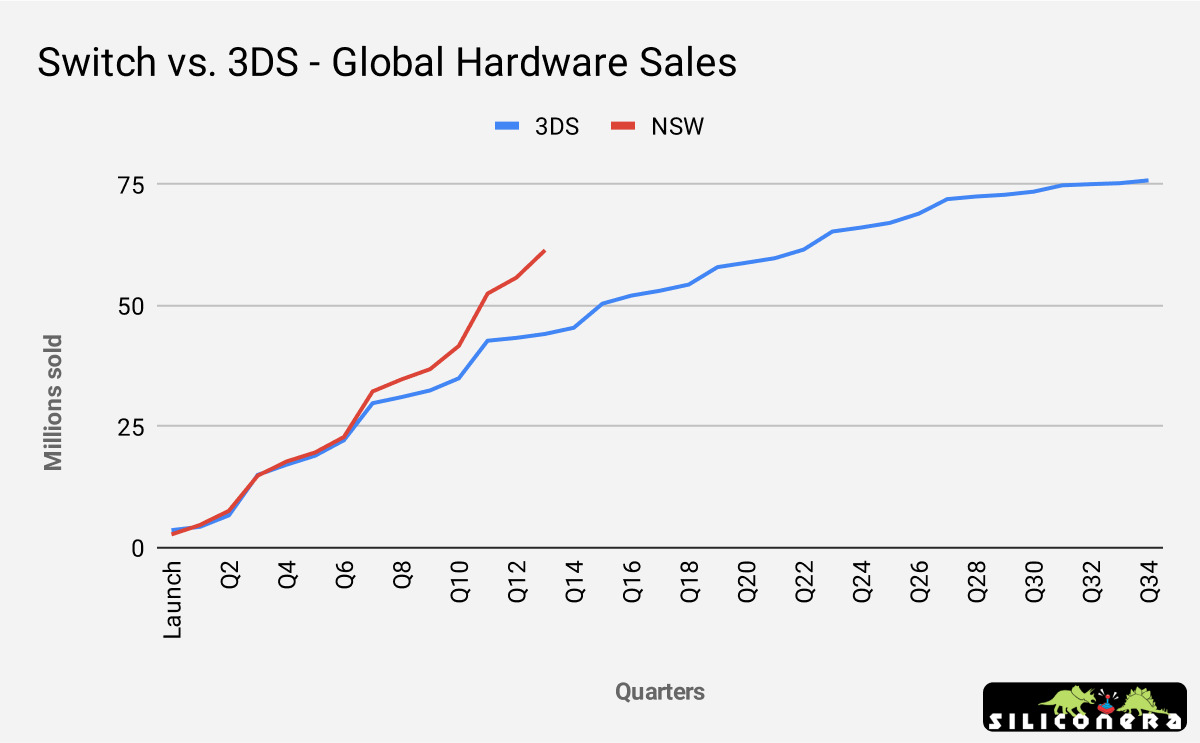 A recent Bloomberg report stated that Nintendo is on track to produce 25 million units of the Nintendo Switch this fiscal year; however, Nintendo has chosen not to increase its hardware sales forecast for the time being, and is sticking with its prior forecast of 19 million units for the year.

The company did confirm, however, that production of the Switch is almost back to normal. Nintendo stated: “COVID-19 created some difficulties in procuring the parts required for the manufacture of Nintendo Switch consoles, but the situation has almost recovered. However, if the impact of COVID-19 expands in the future, it may affect manufacturing, etc. Regarding Nintendo Switch consoles, because there is a time lag between production and the stocking of store shelves, and because demand remains strong, there are still shortages in some regions. We work hard to be able to deliver these products to consumers as quickly as possible.”

Nintendo also said it aims to ramp up shipments of its fitness RPG, Ring Fit Adventure, and its custom controllers in time for the holiday season. Despite facing shortages through the spring season, the game has sold over 4 million units so far.