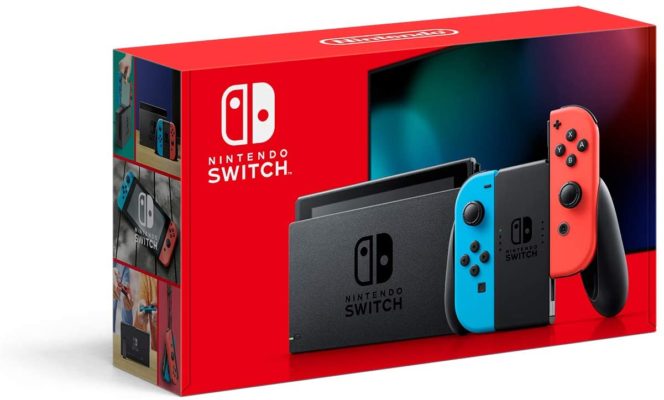 Nintendo is raising its Nintendo Switch production target to 25 million consoles for the ongoing fiscal year, Bloomberg reports. Sources familiar with the matter informed the publication that the ongoing COVID-19 pandemic continues to spike demand, and the easing of component shortages has made it possible for Nintendo to increase production.

This past February, Nintendo revealed that the Coronavirus outbreak in China, which is where the company’s Nintendo Switch console is manufactured for the Japanese market, would lead to shortages of the device in that region. A follow-up report confirmed that the component shortages would also spill over to Vietnam, which is where the Switch is assembled for the U.S. and European markets.

Shortages of the Nintendo Switch persisted through April, following which Nintendo increased orders of the device to 22 million units, once the necessary components were more readily available. Given that it has asked production partners to further raise this figure to 25 million units, it would suggest the company expects to outdo its hardware forecast of 19 million Switch consoles for the fiscal year.