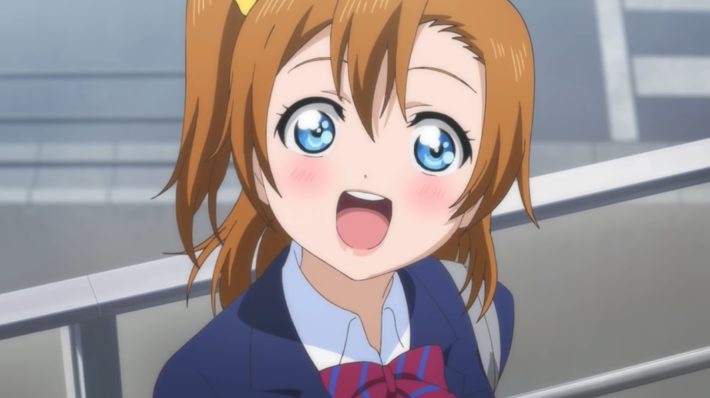 While NIS America is known for video games, it also has licensed different anime series for North America. Now, thanks to a deal taking effect with Funimation, that means people will be able to stream some iconic titles. To be specific, Funimation Cardcaptor Sakura, Toradora, and Love Live! viewing options are now available.

There will be different batches of NIS America anime available at various times. The first group has been added to Funimation’s streaming services on May 5, 2020. It consists of three full series, one season, and one movie. Here’s the full list of what’s available to watch right now.

This is only the first round. Funimation’s announcement post said that more NIS America anime series will also be showing up in the near future. A list was even provided of series that people can expect to start watching “soon.”