The next Love Live! game is inching toward its official release. Love Live! School Idol Festival All Stars is a rhythm game with visual novel elements, which isn’t unusual for the series. What is different is that it brings in all three groups from the franchise, μ’s, Aqours, and the Nijigasaki High School Idol Club, and makes players a student who follows their journey to musical fame. Pre-registration has opened for Love Live! All Stars ahead of its impending launch.

In Love Live! All Stars, your avatar isn’t actually a singer. Rather, you’re a classmate who knows and supports their musically inclined friends. Part of the game involves watching the characters grow and interact with each other in visual novel segments. When a Live Show comes up, you build up a group of idols you have collected and go through a rhythm game to get through the song, with each characters’ stats and abilities leveling up. Unlike some past games, all characters appear in 3D. There is also an opportunity to earn new costumes for heroines. 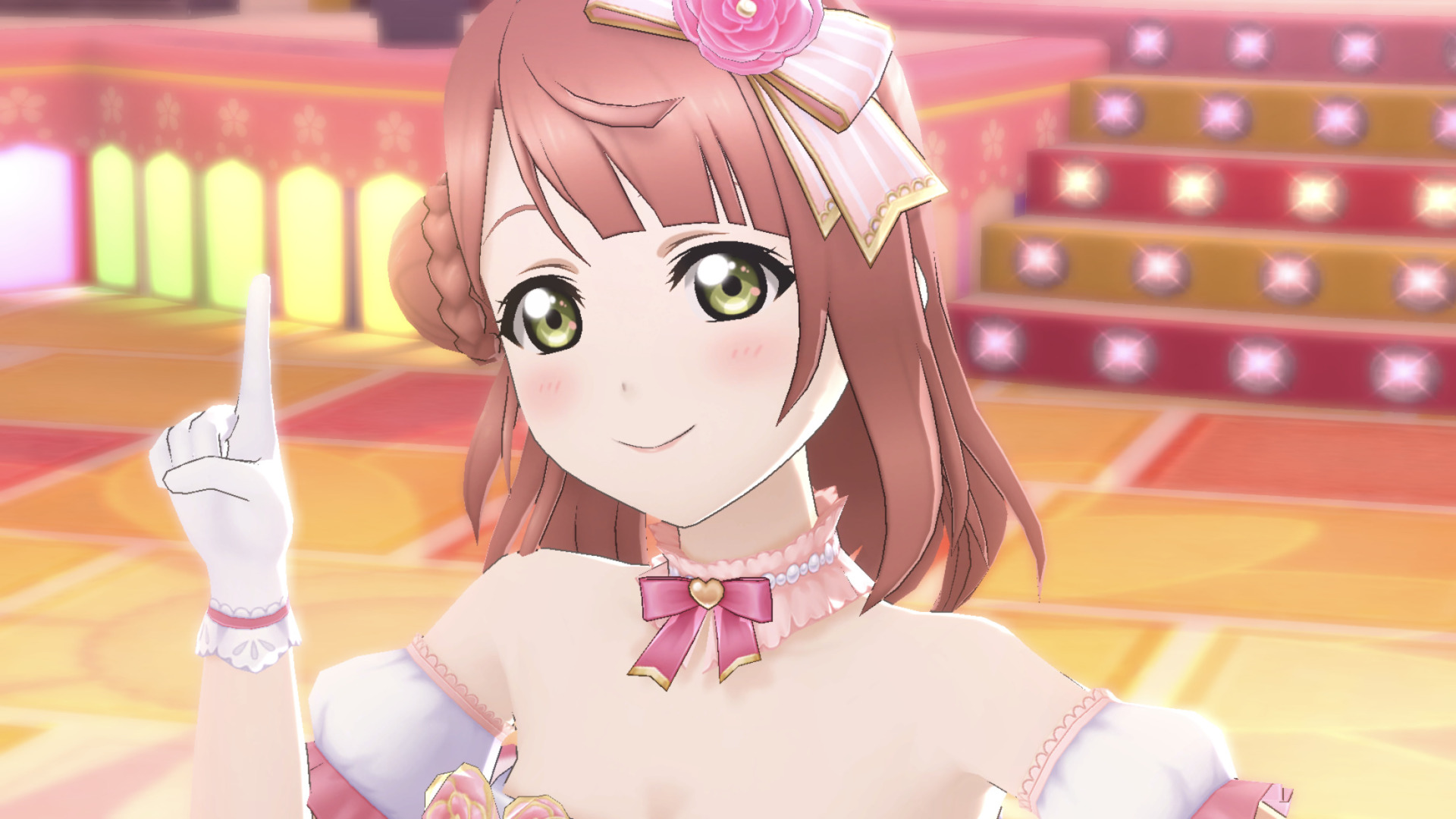 Love Live! School Idol Festival All Stars is tentatively set for a February 25, 2020 release on Android and Apple iOS devices. It will be a free-to-play game.