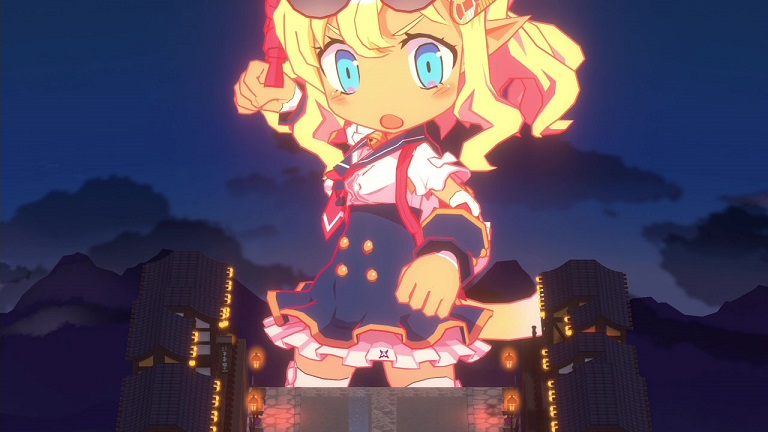 NIS has revealed some more about Disgaea 7, the latest entry in the franchise. A recent update to the game’s official site and details covered in the Sega/Atlus TGS 2022 broadcast unveiled new info regarding new systems, classes, and characters.

The game takes place in a setting more explicitly stylized after the Japan, the “Hinomoto Netherworld”, where various unique Netherworldly dimensions are grouped together (such as a Hot Spring Netherworld and a Sardine Netherworld). But Hinomoto has changed. The arrival of the Demon Admiral Opener and his army has left the Hinomoto without its “Bushido”. Fuji, a lone warrior who hates Bushido, and Piririka, a Bushido nerd, must fight together to unite the Seven Original Blades and restore pride to the land.

In addition to the ten Disgaea character classes detailed, two more were added: the female Maiko and the male Thief.

The Maiko class of characters can charm opponents, as well as deal extra damage to male units. As for the Thief, he plays similar to the existing female version. He can steal treasure, as well as find rare items from chests. 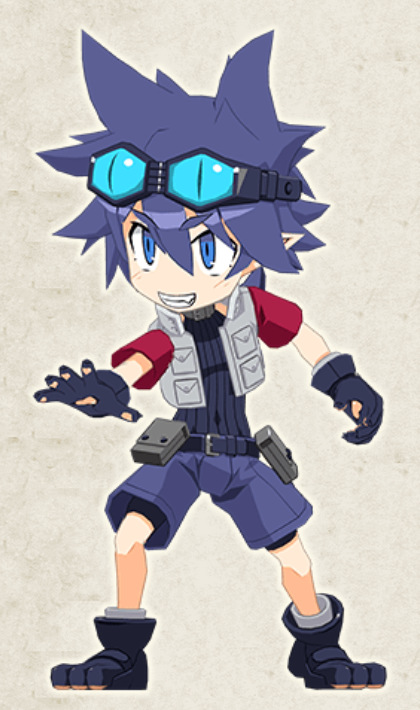 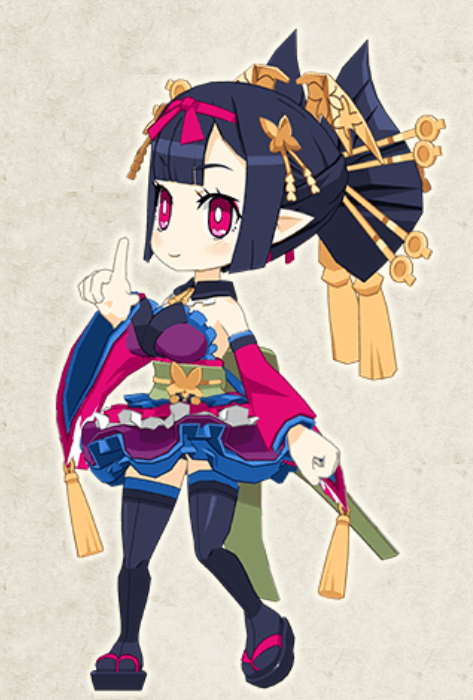 The Item Reincarnation system will be new for Disgaea 7. There are no limits to what items you can Reincarnate. For example, you can turn a healing item into a sword. You can also move weapon-exclusive skills to new types. You could Reincarnate a sword from a spear and let it keep a spear move. Like with how the Reincarnation system works for characters, the more times you Reincarnate, the stronger the item becomes.

The second new system for Disgaea 7 is Dodeka Max. Characters become so big that they literally cannot fit on the map. Their range will extend to the entire map. As well, because their attack becomes an AoE move, they can hit multiple enemies with a normal attack. You will only be able to open giant treasure chests with a Dodeka Max character. 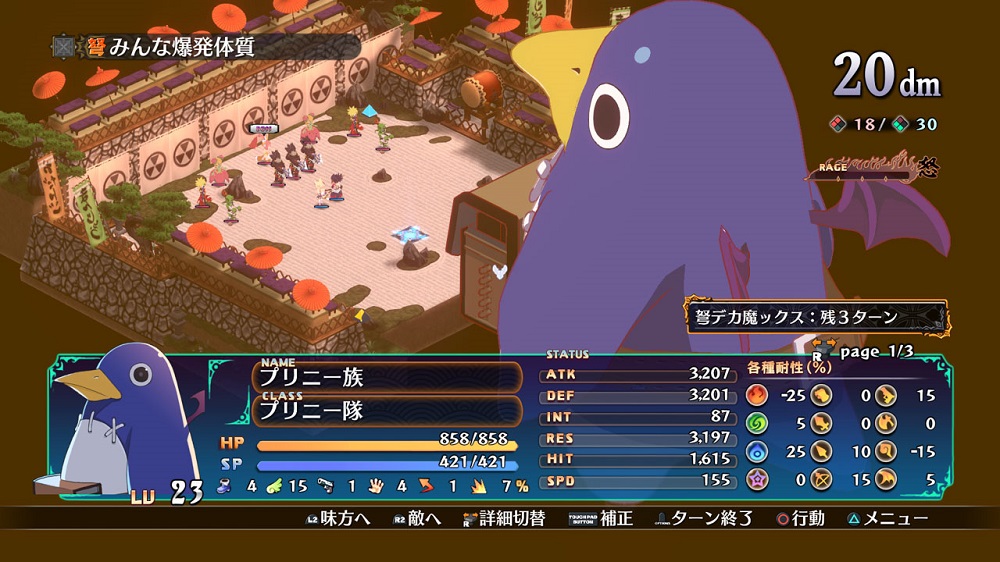 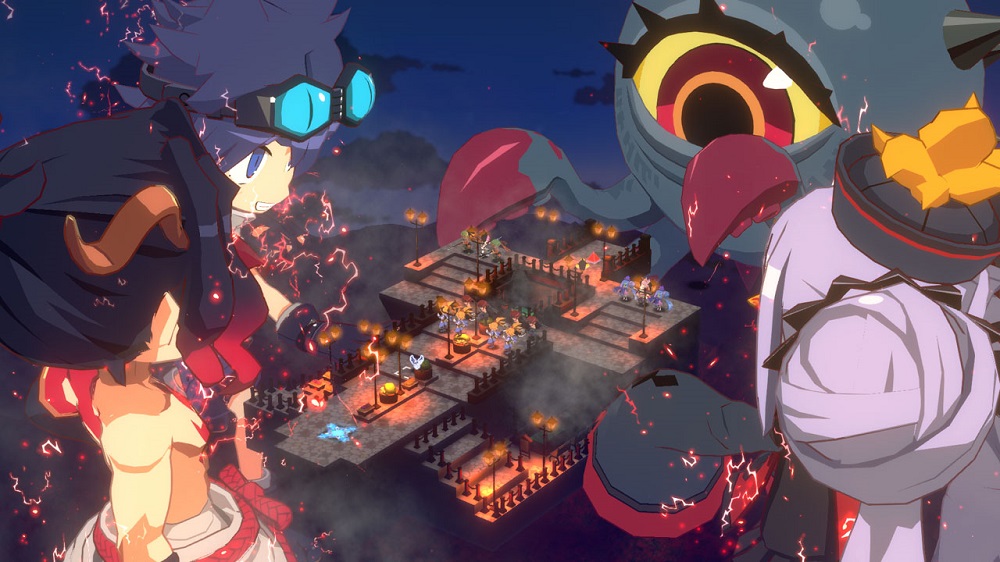 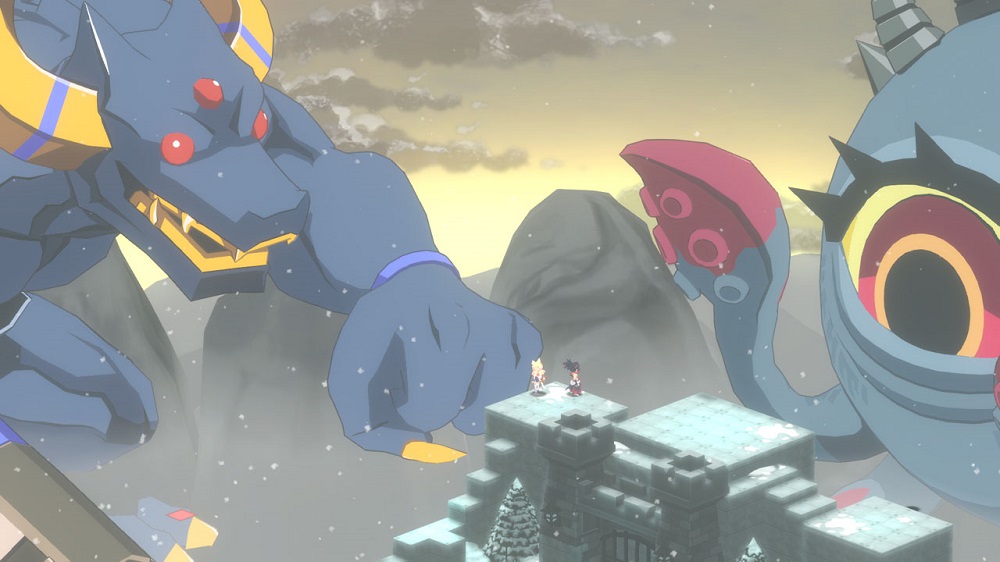 While not a new system, Disgaea 7 will implement ranked matches for the first time. It will not be a live, simultaneous PvP system, though. Instead, it’s asymmetrical. You will create a team and set the various AI behaviors for the characters, and then others can challenge you when they want to. Stages and rules will change after a set period of time. For instance, there may be a period where you can only put male characters in your ranked party. You will get points based on how well you do, and you can spend those points in the Rank Shop. 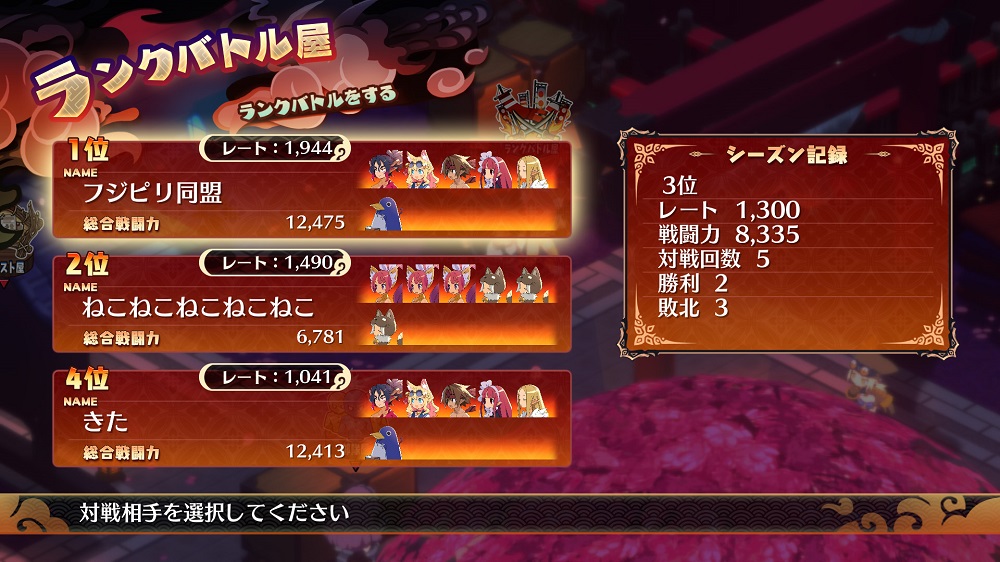 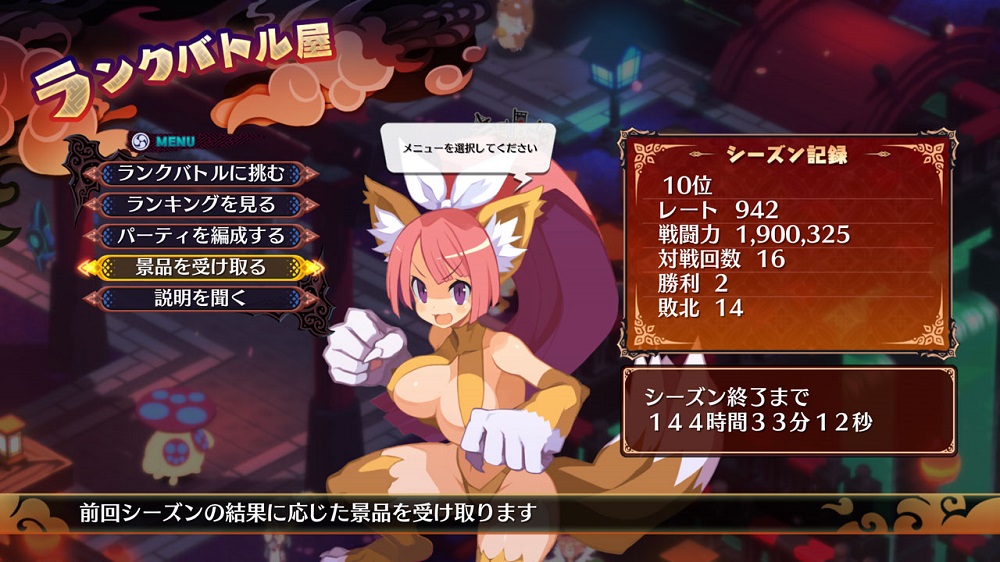 Disgaea 7 will come out on January 26, 2023 in Japan on the PS4, PS5, and Nintendo Switch. Global release plans have not yet been announced. Those at TGS 2022 right now can play a demo of Disgaea 7 at Sega’s booth.