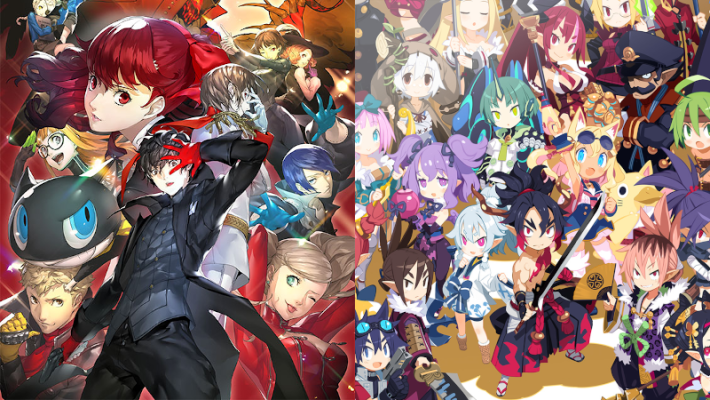 Sega and Atlus have published details about their attendances at TGS 2022. The companies will hold a joint live stream titled “Sega New” on September 16, 2022. Their booth at the physical venue in Makuhari Messe will also have many playable demos like the Persona 5 Royal ports and Nippon Ichi Software’s Disgaea 7.

Sega will feature the upcoming Sonic Frontiers and its latest fighting game Virtua Fighter 5: Ultimate Showdown, while Atlus will focus on the multiplatform remasters and ports of the Persona series. The latter will place demos of Persona 5 Royal on multiple current-generation platforms.

Atlus will also place life-size statues of Persona 3‘s Thanatos, Persona 4‘s Izanagi, and Persona 5‘s Arsene in the TGS 2022 booth. The company had previously displayed the same statues at the Persona 25th Anniversary Festival, which took place in Tokorozawa Sakuratown in Saitama prefecture from May to July 2022. 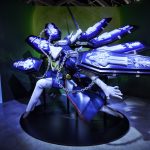 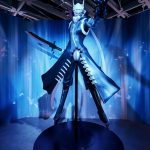 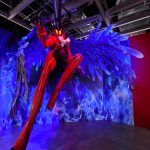 The Japanese webpage has another list of titles from Sega’s partner companies that will appear at its booth. One of them is Nippon Ichi Software’s newly-announced Disgaea 7, which will have a playable demo build available on the spot.

Visitors will be able to check out some of the new gameplay systems added in Disgaea 7 like the Dodeka Max giants, as shown in the game’s reveal trailer.