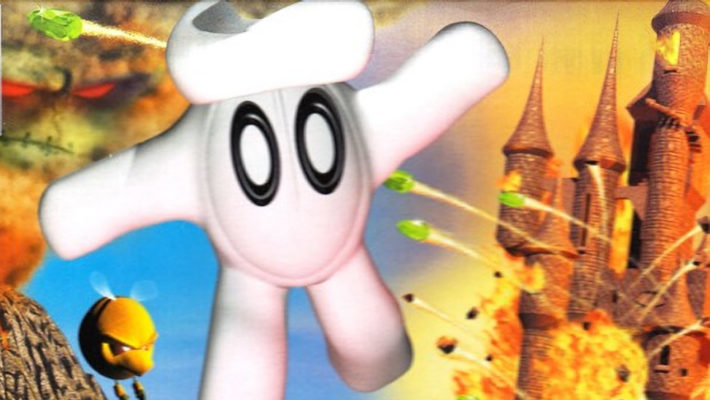 People have a new chance to see firsthand what an in-progress Nintendo 64 game looks. Piko Interactive shared a rom of what it said is the earliest copy of Glover N64 it has found. People with the appropriate program can load the file and see what the in-progress version of the game was like.

Here’s the tweet sharing the updated link to download the game prototype. When it shared the file, it said it was made back on February 5, 1998.

Piko Interactive also confirmed that it has other releases planned on Twitter.

This comes after a bit of a misunderstanding about a prototype Glover N64 rom. Piko Interactive teased and is working on a Kickstarter campaign. It then came up that a rom appeared with a bug fix. It was then that the company confirmed it would prepare a Kickstarter with an N64 cartridge that would have a bug-free version of the game.

As part of the events, the company said it would release copies of game builds to aid preservation efforts. This new-to-the-public Glover N64 rom is among those efforts.