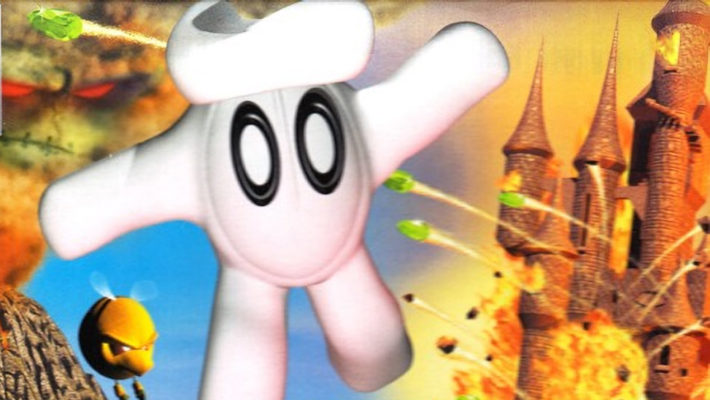 We might get to see a Glover Kickstarter. Piko Interactive, the company that holds the license for the Nintendo 64, PlayStation, and PC platformer and is known for reviving retro games, took to Twitter in an attempt to gauge interest in a crowdfunding endeavor. [Thanks, GoNintendo!]

Here’s Piko Interactive’s tweet. Rather than an announcement, it asked people for Glover Kickstarter stretch goal ideas. It hasn’t responded to any of the more serious suggestions, like people asking for gloves, stuffed toys, soundtracks, or balls.

What Stretch Goals would you like to see on a Glover Kickstarter? pic.twitter.com/MiZohFEdZb

Piko Interactive’s tweet only mentioned the original Glover. It didn’t say anything about Glover 2, a potential sequel. However, as GoNintendo pointed out, the company talked about finishing and releasing the prototype. It last mentioned it in April 2018 on Twitter, confirming an interest in finishing the parts that needed work.

In Glover, you are a glove who must retrieve lost crystals that were turned into balls and bring them back to a castle home to restore your other half and the wizard you serve. You’ll need to transform the balls to get them through the world’s levels and bypass enemies.

Glover is available for the Nintendo 64, PlayStation, and PC in North America and Europe.