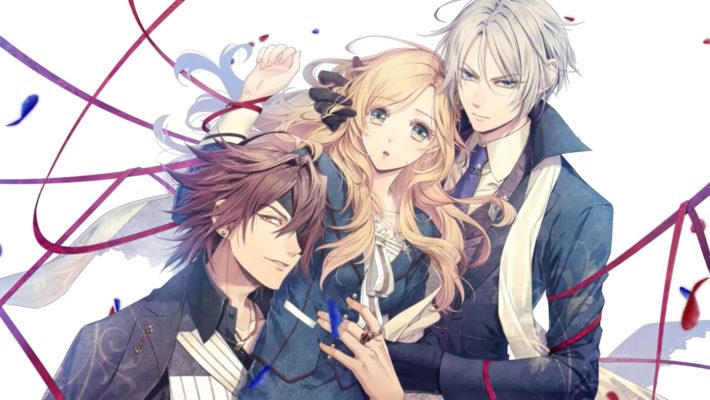 Just like Cafe Enchante, another Switch otome game from Aksys and Otomate received a release window during NGPX 2020. Piofiore: Fated Memories is also on the way in the next few months. People will see it launch on the system in English in October 2020.

Just like Cafe Enchante, Piofiore: Fated Memories was an Anime Expo 2019 announcement last July. It ended up having a tentative 2020 release window before being pinned down at today’s event. Previously, it appeared on the PlayStation Vita in Japan in August 2018, before being ported to the Nintendo Switch a year later.

Piofiore: Fated Memories is a period piece involving mafia familiars in the 1920s. Three families, the Falzone, Lao-Shu, and Visconti, are in charge of the town and are all basically fighting over one woman: the player. You can end up with these different mobsters coming after you, and naturally have the opportunity to possibly fall in love with some of them. (Because of course they are all attractive young men.)

To help better set the stage, here is the Japanese trailer for the game that looks at members of the Falzone, Lao-Shu and Visconti families.