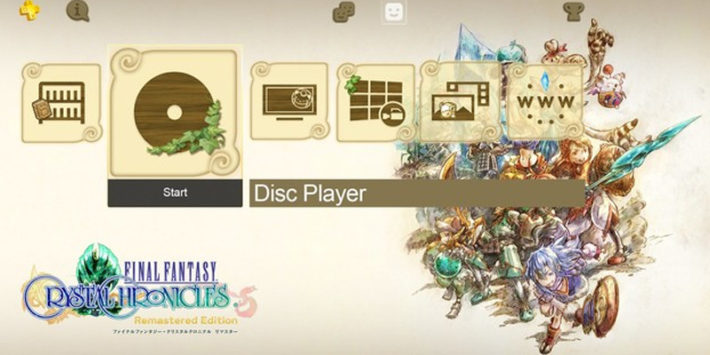 Final Fantasy Crystal Chronicles: Remastered Edition is a remaster of the original GameCube title. However, with this new version you will be able to play online with friends across multiple platforms. Additionally, this remaster will come with more dungeons and a unique feature to allow players to customize their avatar to look like NPCs met throughout the story.

A Lite version will also be released the same day as the standard edition. The Lite edition is a a demo that new players can try out at their leisure. However, the Lite version comes with plenty of benefits for those who want to engage in cooperative play with their friends that own the full game.