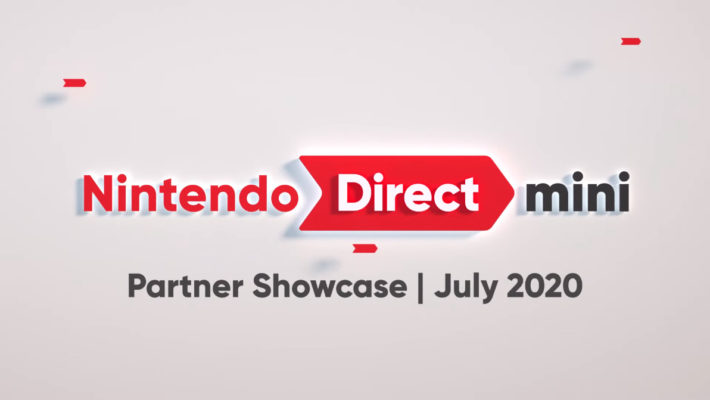 With all the buzz about Shin Megami Tensei V and Atelier Ryza 2, people might have missed the fact that this Nintendo Direct Mini was slightly different from the rest. Billed as a Nintendo Direct Mini: Partner Showcase, Nintendo confirmed via the announcement Tweet last night and voice-over at the start of the presentation that this is the first in a new series of Nintendo Direct presentations going forward, which will focus on third-party developed or published software, and more will appear in 2020.

Details about future presentations haven’t been confirmed. For example, we don’t know if every Partner Showcase will only focus on previously-announced titles. It also doesn’t mean that normal-length Nintendo Directs could be dead as a format. Instead, these Partner Showcases could include the third-party announcements and trailers that would take up time during normal Directs. It also don’t mean Nintendo properties won’t show up in these Partner Showcases, as we saw today with Cadence of Hyrule‘s DLC packs.

During the June 2020 investor’s meeting, Nintendo President Furukawa stated that the company will take a flexible approach to releasing news about games on their system, and this new format might be one of the experimental ways of doing so. He also reiterated the effectiveness of the Nintendo Direct format, but stated that the company will continuously look for new ways of doling out information as times change.

Based on both Furukawa’s words and the July 20, 2020 Nintendo Direct Mini, we can see that Nintendo Directs, or at least the presentation format, will continue to live on.