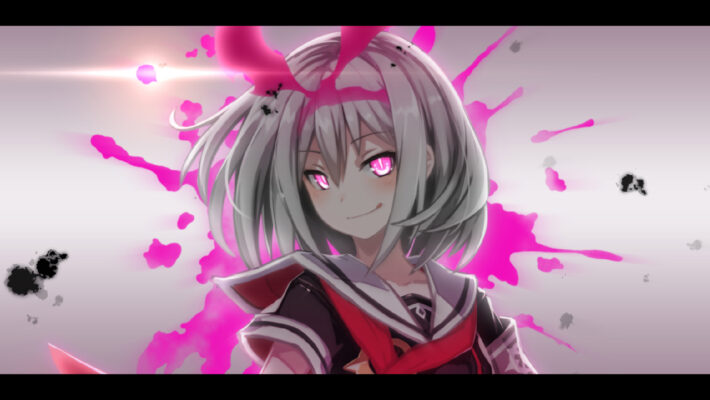 For years, I’ve been rooting for Jack, the Blood Maidens, and the Liberated District residents of Mary Skelter Finale. I watched them deal with horrors. I saw them lose loved ones. I witnessed every betrayal. More importantly, I helped them keep hope, survive, and overcome obstacles. Simply put, I want them to have a happy ending. While in some ways Mary Skelter Finale delivers that, after a review or two I find myself wondering if Mary Skelter 2 did it better.

In a post-apocalyptic world, anthropomorphic Jails with people trapped inside are an unexpected hell. Jack, a Blood Youth with special purifying abilities, and Blood Maidens like Alice, Otsuu, Little Mermaid, and Red Riding Hood are the only people capable of fighting back. They deal with the monsters and Nightmares littered throughout these abominable places. They deal with their own curses, of sorts, due to the nature of their birth. Throughout the first two Mary Skelter games, we’ve watched as they attempted to escape their Jail and find freedom. This final entry reveals that escaping to the surface isn’t an easy out. 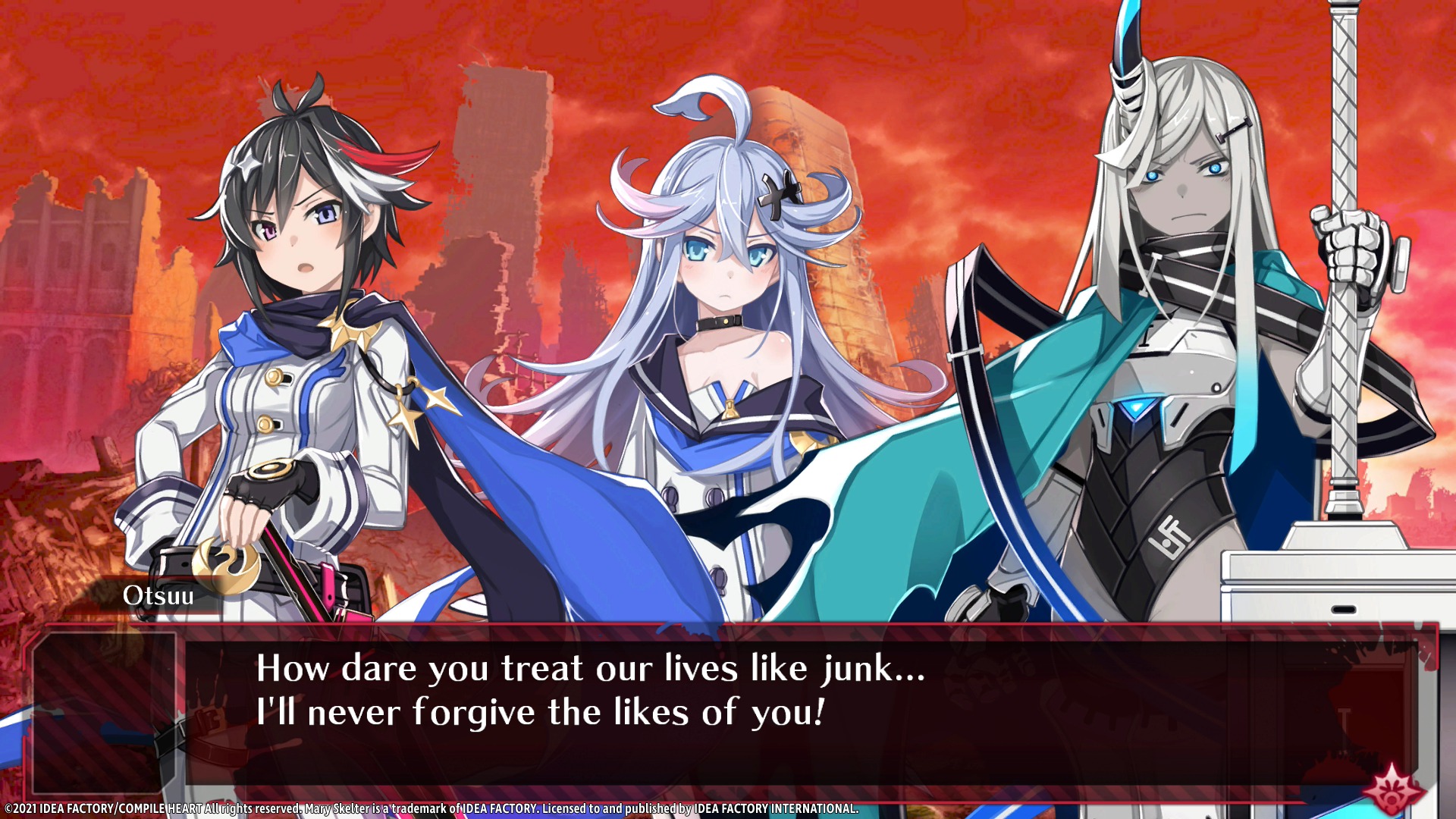 The moment the group get to solid ground, they find more Jails. Worse, there’s a pile of bodies and a bloodthirsty group called Massacre Pink waiting for them. These “sisters” begin cutting down the survivors. The Blood Maidens attempt to fight back, but find themselves nearly dying in the process. What’s essentially a saving throw leads to the survivors being teleported away. Except they’re all separated and placed inside an additional, larger jail. Everyone must again fight to reunite and survive.

As one might expect from the third entry in a series, Mary Skelter Finale follows the same sort of routine as its siblings. This is a first-person dungeon-crawler. All of the battles are turn-based. Characters each have different jobs to customize their roles. There’s a whole system revolving around blood spilled in battle. This can cause your Blood Maiden characters to enter Blood Skelter or Massacre Mode to deal more damage. But Blood Skelter also makes them attack everyone indiscriminately. (Don’t worry, as people with Mary Guns and Mary can reduce stress to avoid those states.) Blood can also splatter on the walls of the Jail. Which is good, because it brightens up the area during the Chase segments with unbeatable Nightmares. It means you can see where you’re going and can (maybe) escape. These chase segments remain harrowing, and the Jail’s towers are interesting to explore. Especially when you factor in special abilities each character can use in the field. 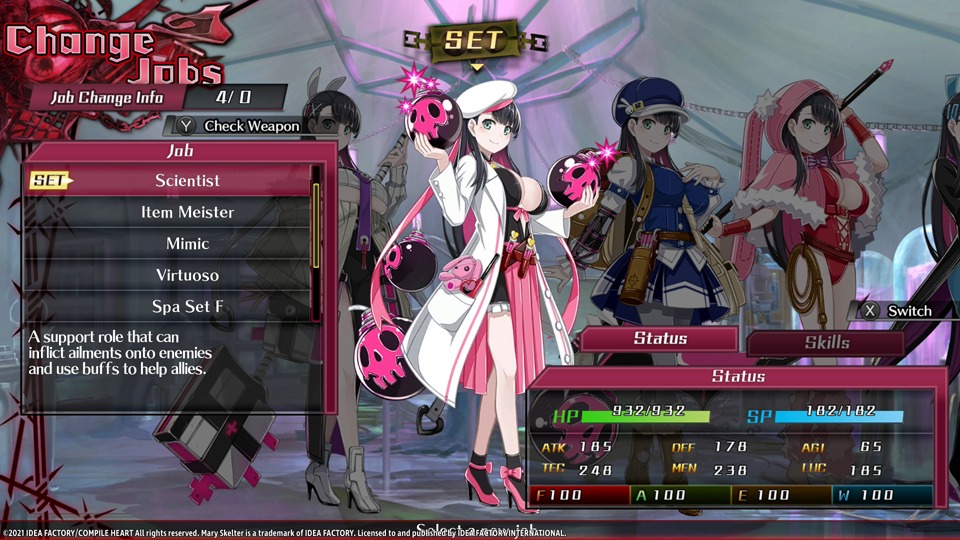 It also is as customizable as someone might remember. Every Blood Maiden will have multiple jobs available. (Each have at least five.) You decide which job skills you put CP earned into, altering movesets permanently. These stick with you across roles. You also have Blood Packs that can be transfused to a character to provide additional abilities. Weapons can be enhanced or be altered to inflict status effects. And if you feel like one of your groups might be doing better than another, you can use a Dust Box to swap equipment. There are a lot of tactical options here. All of them feel like they’re handled thoughtfully.

Sadly, there are two ways in which Mary Skelter Finale feels a bit unnecessary after the previous two games. Its story falters and the divided team mechanic pushes things a bit too far. With the first and second games, there were a few plot elements that seemed perhaps a bit off. But in general, the story was handled well and with great twists that made it worth going through the first and second installments. (Perhaps even multiple times.) Spoilers aside, I felt some of the additional connections, plot twists, and elements in Mary Skelter Finale went a bit overboard and detracted from the satisfying results players earned in the previous games. Yes, we eventually reach a true end here, which isn’t DLC in this version. I appreciated how it turned out, but it didn’t hit and stick with me the way the prior games did. 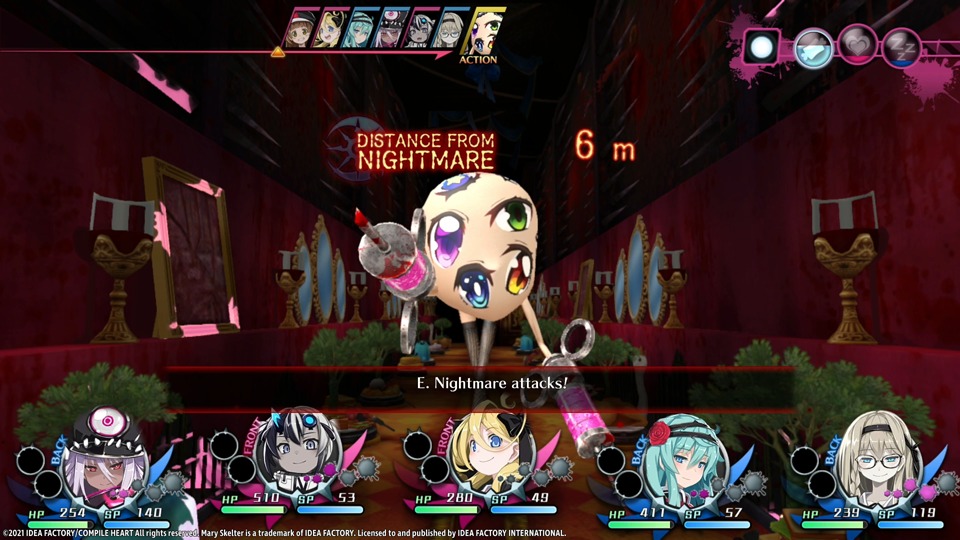 As for the team mechanic, in both moderation and theory it is a good idea. We saw how well it worked in Mary Skelter 2, as characters ended up separated and divided up. Between that and the job system introduced in that entry, it allowed for fascinating strategic decisions as you decided who to use and saw how one party’s progress could help another group survive. And the dungeon mechanics are very solid here! The idea of switching off to unlock different areas for other groups, then zapping to that party, is sound. Especially since a visual indicator lets you know which party can advance as a result. But Mary Skelter Finale takes things perhaps a step too far with six different groups to keep track of in the Jail. I felt it added artificial difficulty and attempted to pad out the story unnecessarily. (Though eventually, things become more manageable.)

Which is something of a shame, because otherwise Mary Skelter Finale is lovely. It feels like there’s more of a focus on its excellent dungeon crawling, Nightmare battles, and combat than in previous games. Some of the new characters are really delightful and fascinating, like Mary and Pyre. It’s still fun to look at the job classes and determine which ones might be best for your party planning purposes. And I do still enjoy the idea of people working through a dungeon and somehow influencing others’ journey by flipping the right switches. And, while the fan service is still there for people who enjoy and appreciate it, I can’t help feeling like this installment really is more about the mechanics and attempting to give the characters the ending they deserve. 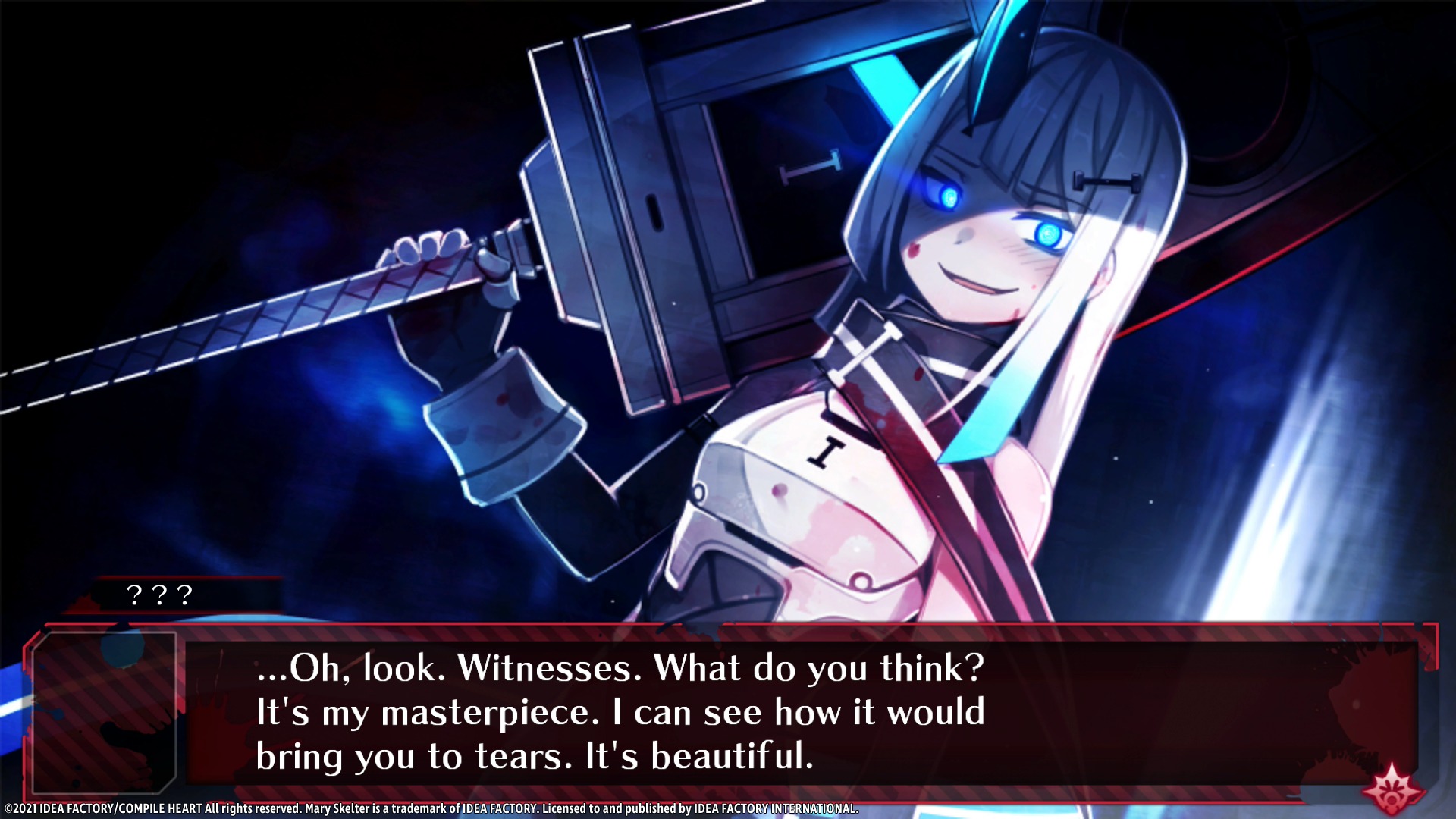 Mary Skelter as a series is good at surprising players. In many ways, Mary Skelter Finale is something of a grand finale that takes time to review what worked for the series. It can be difficult, punishingly so if you happen across a Nightmare as multiple characters are about to lose control. It can be incredibly dark, albeit with glimmers of hope. At the same time, it can also go overboard. The pacing issues and story direction resulted in times when Mary Skelter Finale made me believe the series peaked at Mary Skelter 2. Still, its Jail is a dungeon worth diving into.

Mary Skelter Finale is available for the Nintendo Switch and PS4 worldwide.

Mary Skelter as a series is good at surprising players. In many ways, Mary Skelter Finale is something of a grand finale that takes time to review what worked for the series. Switch version reviewed.
7