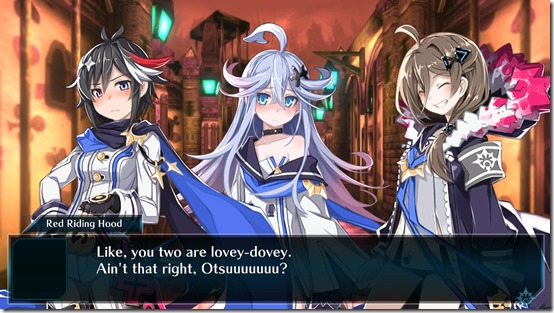 Mary Skelter 2 has found its way to a new platform and, though this isn’t its first appearance, it is the best way to play the game. Thanks to it taking the series on the go again and including the original adventure, the Nintendo Switch compilation has become the definitive release. With it, people can play it the way it is meant to be played (and with free DLC). 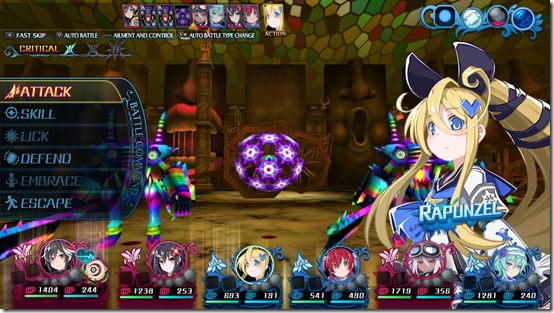 Now, there are some downsides to this. Mary Skelter 2 kicks off with certain assumptions. It already guesses that you know what and who the Blood Maidens are, especially Red Riding Hood. It also assumes that you are aware of the nature of the Jail and what everyone is going through. Basically, it has you hitting the ground running since Otsuu, our lead character, is an established Blood Maiden in a relationship with Little Mermaid and already active in Jail runs. The first game followed Jack and Alice, two characters entirely new to the situation, and so there was more lore introduced in a more gradual way.

Fortunately, this compilation is accommodating and its release was accompanied by a plethora of free DLC. Among those add-ons is a game unlock for Mary Skelter: Nightmares, so someone wouldn’t have to beat Mary Skelter 2. Though, in general these extras are rather fun. Two add Death end re;Quest jobs for the cast of the sequel. One pack adds helpful items and equipment to keep your crew alive longer in the second game. There is the Swimsuit add-on, with an extra job. It’s just a lot there at once for people to help better find their footing or skip to the first game. 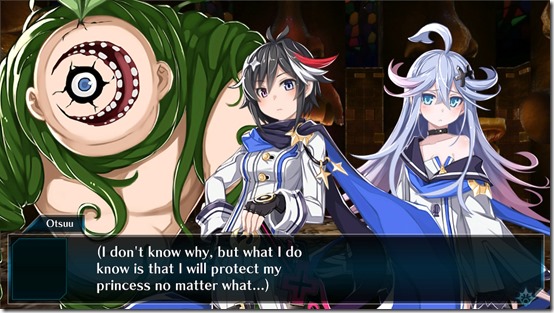 But, what also helps is the portability. Mary Skelter first appeared on the PlayStation Vita. It is one of those first-person, Demon Gaze/The Lost Child/MeiQ sorts of dungeon-crawlers the system was known for. It is perfectly designed for someone to pick up the Nintendo Switch in handheld mode, sit back, wander around in the dungeon until you find a save point or good place to stop, then go and do something else. While Mary Skelter did work on the PlayStation 4 and PC, it feels so much more at home here. It’s a return to the proper form, which people will appreciate since it seems

With Mary Skelter 2 on the Nintendo Switch, it feels like the series is where it best fits. This brings it back to a handheld device. It runs well on the system, giving people a chance to have another dungeon-crawling JRPG to build up the system’s already impressive library. It organizes the two games in the way they should be played. It’s a good opportunity for people who were always curious, but perhaps missed part of the story due to the way it was released before, or hadn’t heard of it until now.