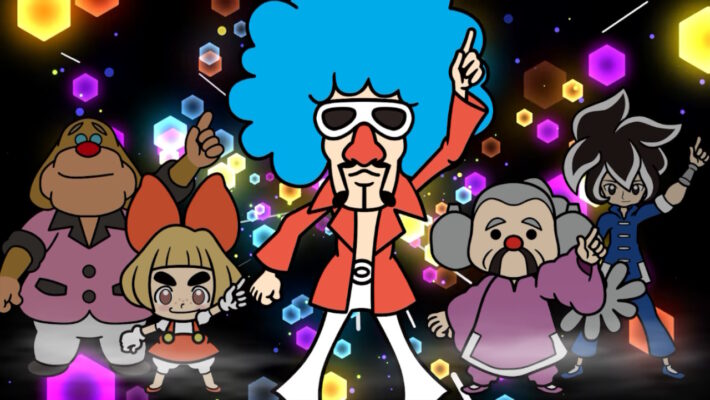 WarioWare: Get It Together!, the latest Nintendo release, is the return of a beloved franchise. It’s got a lot of personality! It has some new ideas! But it’s polarizing and a little thin. And there are some signs that have us worried that this is a new normal for Nintendo.

In WarioWare: Get It Together!, you play through quick challenges with super-short instructions. The twist this time? All use character-based controls. Instead of having to quickly figure out what you’re controlling and how it works, you’ll always be a member of Wario’s crew manipulating the game through your one-button gimmick.

There are still some hectic elements, though! Each run, you’ll bring in a team of characters, and each works differently. Some are variations on a theme. Young Cricket and Master Mantis both walk and jump, but Master Mantis can also hold down the jump to walk on the ceiling. Orbulon and Red both float around and attack downwards, but Orbulon uses a tractor beam and Red drops bombs. You get it! It’s a big roster, and some of the characters are truly strange, but you can easily limit your own chaos by selecting similar heroes. 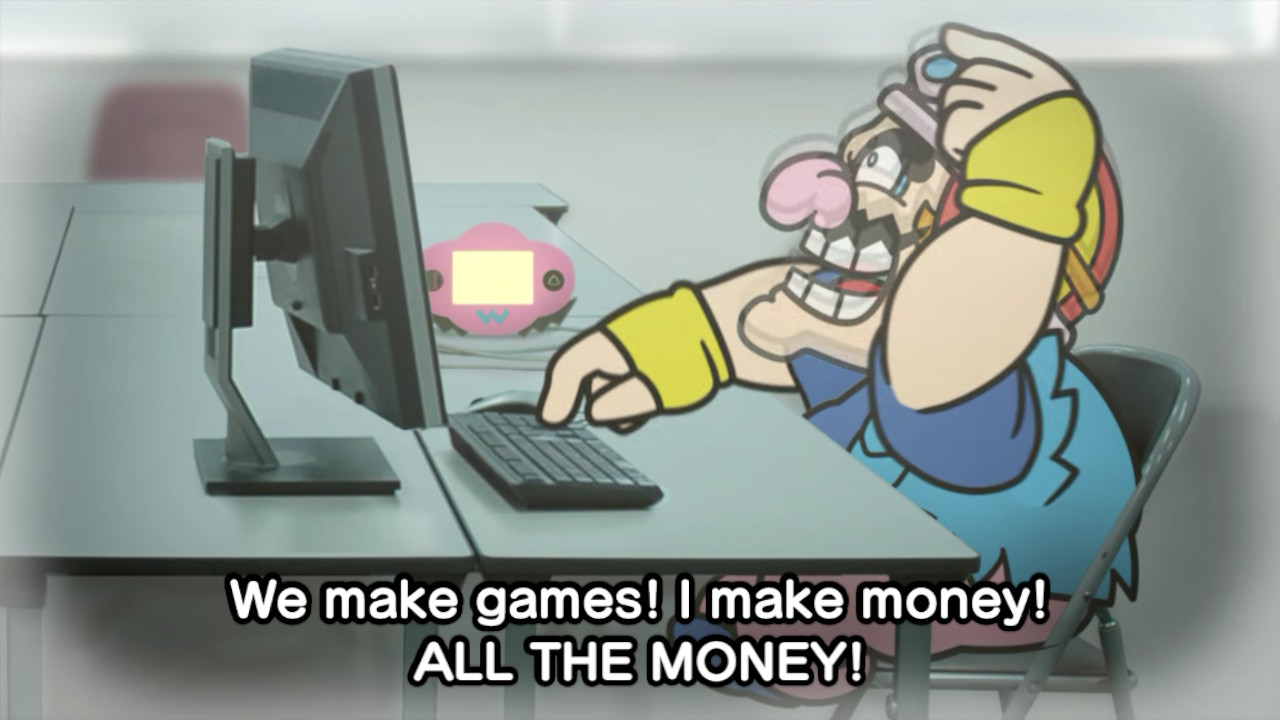 We do miss the robust variety of game controls in previous WarioWare games. Get It Together!’s need to function regardless of your player choice means that a lot of challenges are generic and easy. We understand the choice! On the rare occasion that we’d find ourselves in a game with a particularly incompatible control scheme, we usually ended up conceding the loss and moving on.

So why didn’t we see some normal WarioWare games? It’s likely due to Nintendo’s long-held ethos that games have to do something markedly and marketably new. It’s why we didn’t see a Pokemon Snap for so long. And it’s why each new release needs a gimmick, even if that gimmick is detrimental to gameplay. (Sorry, long, slow death of the Mario & Luigi franchise.) From a players’ perspective, there’s a point there too. Want to play the old games? Go play the old games! The new game is going to do something new. It’s an idea that’d be easier to accept if those old games were more accessible on modern platforms, though. 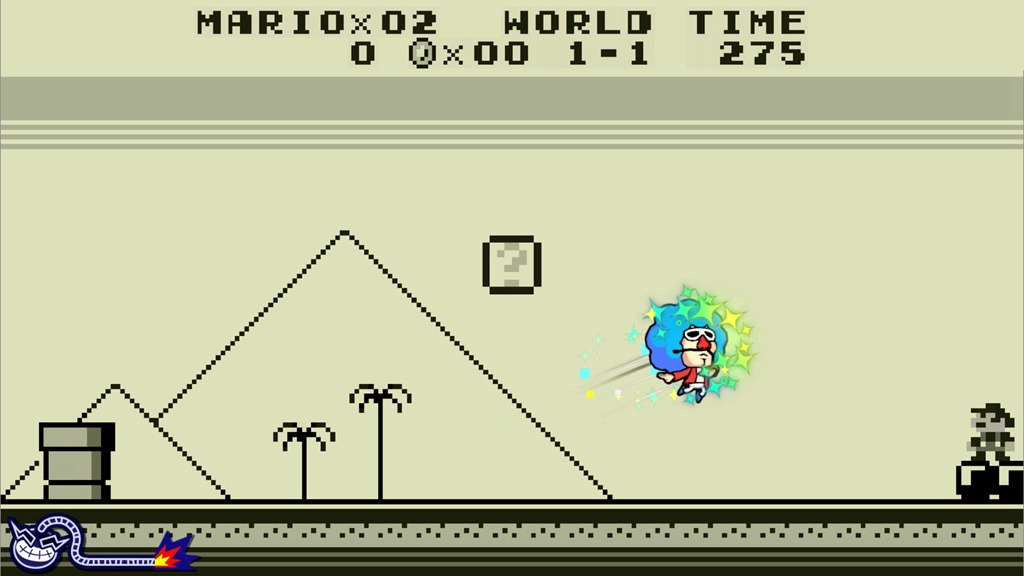 The other element of the game that has us concerned? The content depth and variety. Previous WarioWare games have included interesting unlockables and games with longer replay value, leading up to the sheer wealth of options in WarioWare Gold. Get It Together!, instead, leans on its core elements: the characters and score-chasing. After you beat the campaign (which isn’t particularly tough), you have a series of leaderboards to push up. You can get better and refine character sets for a given playlist. You can push toward the missions, which give you specific objectives that are often tough on their own. And you can… unlock character color options by giving them gifts?

There are a few bonus games, but they’re focused on local multiplayer. Which isn’t surprising! The full game can be played in two-player co-op. This is never needed; like we said, the challenges are mostly easy. But it does reveal WarioWare: Get It Together!’s intended context. It’s a silly friend time! And the franchise has made a reputation of delivering this in its console releases. In this iteration, it does so at the expense of its other appeal as a white-knuckle solo experience. 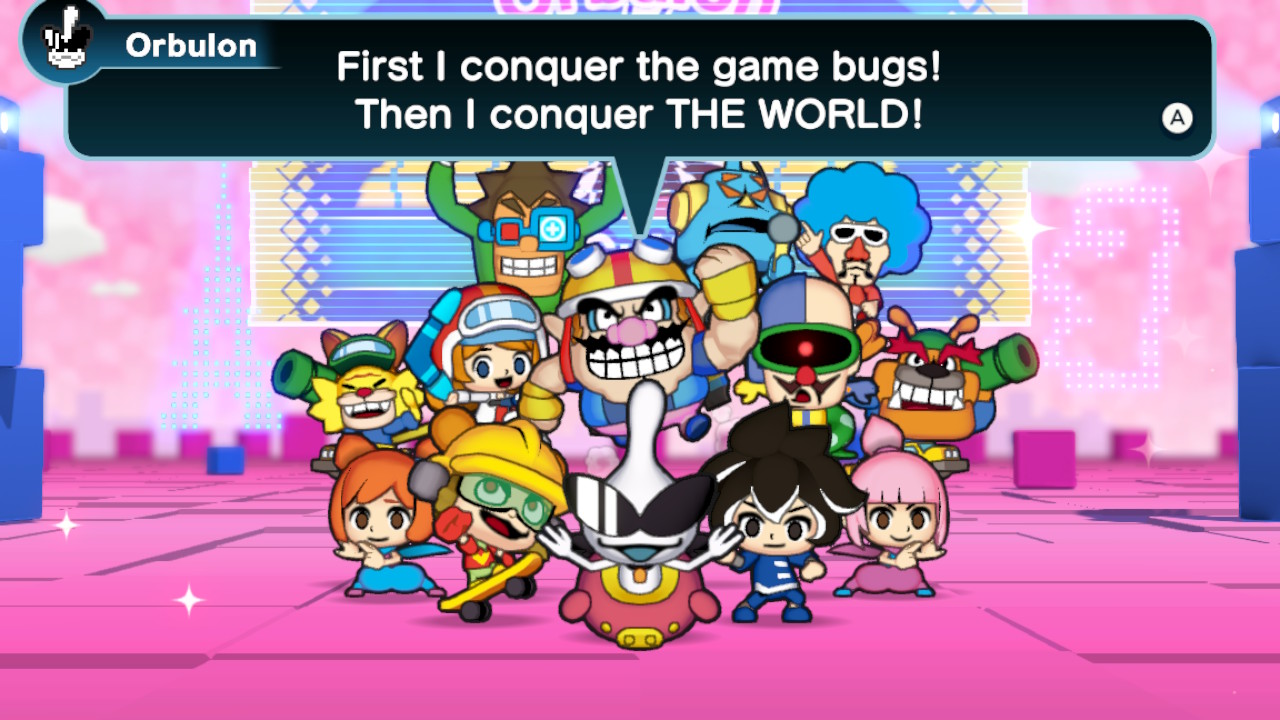 Ultimately? WarioWare: Get It Together! is a fine enough game, if you come in with the proper expectations. It’s full of whimsy. The character gimmick is fun. It shines when you play with a local pal. But its limitations mark a trend for Nintendo. It appears that the publisher’s response to rising development costs is to cut corners on its lesser-selling franchises. With Get It Together! and Mario Golf: Super Rush both feeling a bit half-baked, we worry that the company’s tradition of over-delivering in scope and extras might increasingly be a memory.

WarioWare: Get It Together! is available now exclusively for Nintendo Switch. A free demo is also available.

WarioWare: Get It Together!

Take on over 200 quick and quirky microgames—lightning-fast minigames filled with frantic fun—solo or with a friend! When his latest harebrained business scheme goes awry, Wario must use his signature style (and smell) to fix it.
7

WarioWare: Get It Together! is a fine enough game, if you come in with the proper expectations. It’s full of whimsy. The character gimmick is fun. It shines when you play with a local pal. But its limitations mark a trend for Nintendo.