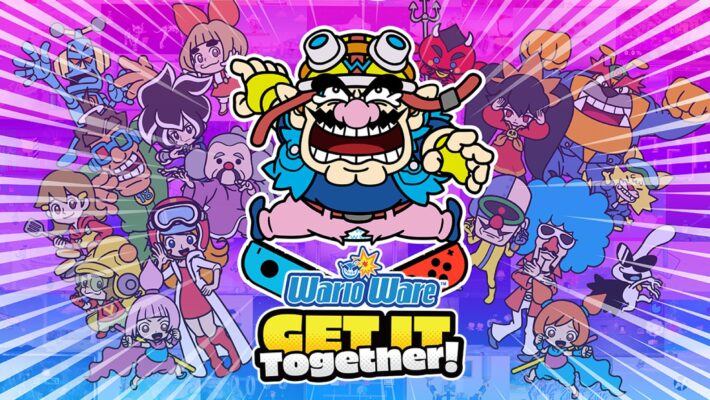 Nintendo released a free demo ahead of the official launch of WarioWare: Get it Together, featuring a selection of microgames and the ability to play with up to two people. Additionally, once the game releases, the demo notes that some of the 200 microgames will feature references to other Nintendo franchises such as Animal Crossing and Splatoon.

WAH! A free demo for #WarioWareGetItTogether is now available on the #NintendoSwitch #eShop! Download now and try out a selection of microgames before the game’s release on 9/10!https://t.co/I7Edx50qJd pic.twitter.com/g7aKOai1Fr

WarioWare: Get it Together tasks players with completing microgames with a variety of characters. They all have their own unique abilities. The free demo features a total of six playable characters, starting with Wario, Little Cricket, and 18-Volt.

The latter three include Kat and Ana, Orbulon, and Mona. They can be unlocked by completing a few games through standard local play or wireless. Like Dribble and Spitz, Kat and Ana are both playable if a second player is participating. After unlocking all six characters, you can either choose three to play with, or choose to use them all.

Notably, the demo only offers two different ways to play: Local or Local Wireless. Both options are limited to two players. However, the full version of the game will include a variety pack for playing with up to four players on the same console. It will also include an online Wario Cup with weekly challenges. Players can then complete these challenges to earn coins and use those coins to buy special gifts for their characters. The demo also mentions that the game will offer even more content once players “get to the end.”

You can check out a few screenshots from the demo below: 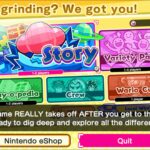 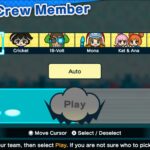 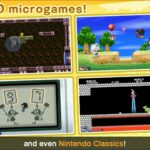 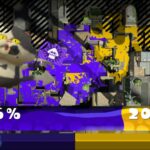 WarioWare: Get it Together will release for the Nintendo Switch on September 10, 2021, and the free demo is immediately available on the Nintendo eStore.