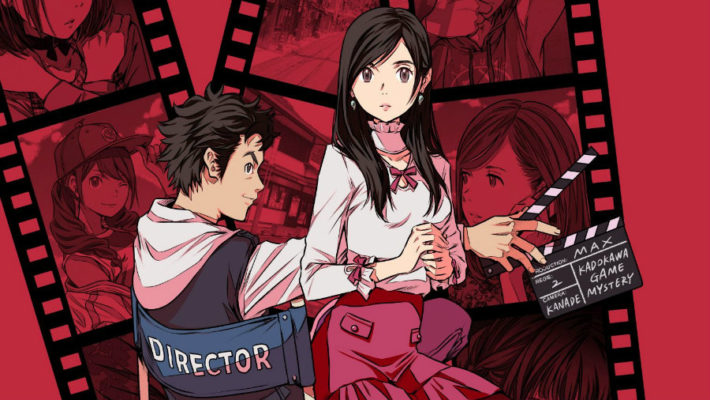 There’s been a lot of talk about Root Film’s Japanese debut, as the Kadokawa Games adventure launched in Japan in 2020. But now, there’s news about the Root Film English release. PQube, the company who handled the worldwide release of Root Letter, will bring it to the Nintendo Switch and PlayStation 4 in Q1 2021. There’ll even be a limited edition. 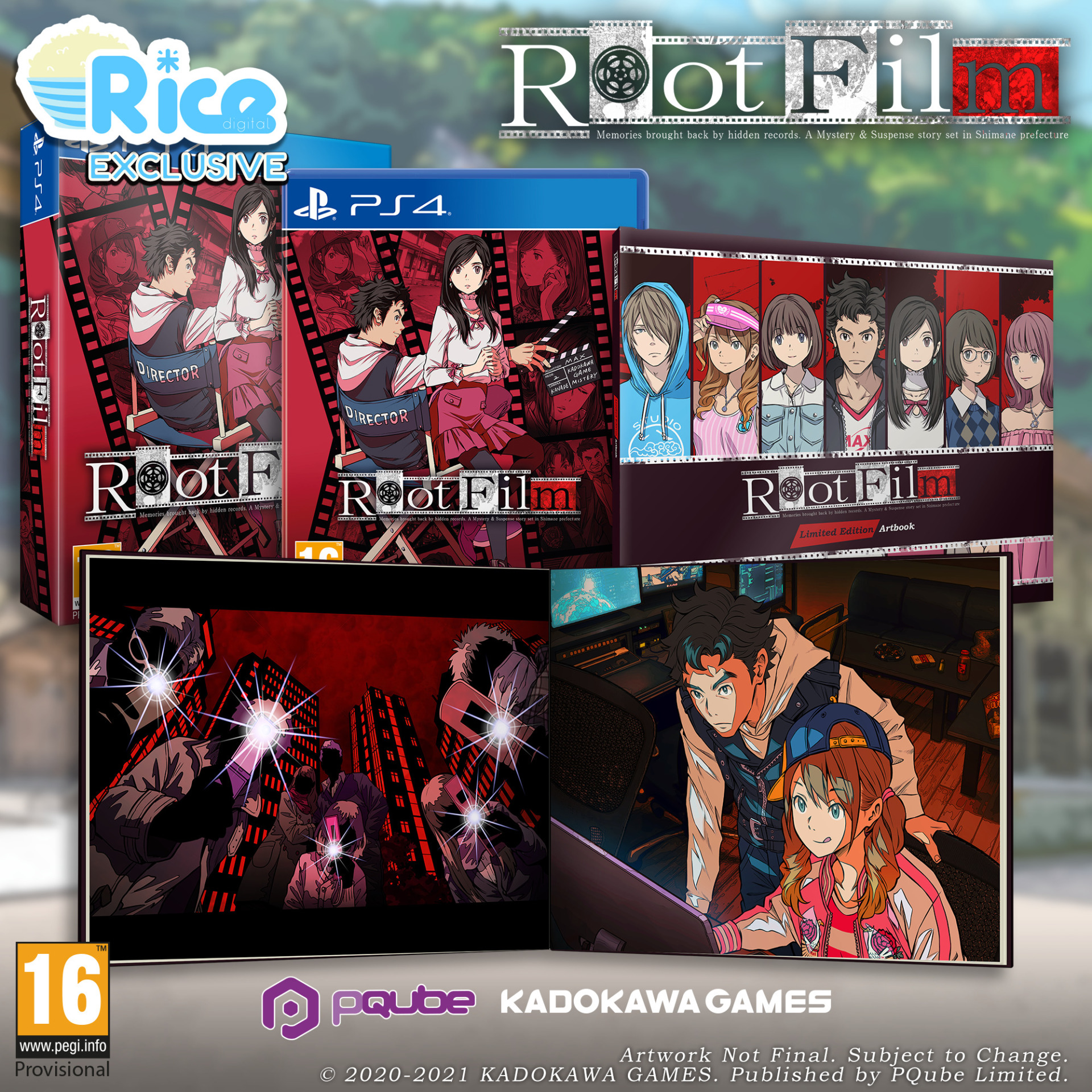 While the release announcement and limited edition are new, there’s no new Root Film English trailer to look over. Still, to help people get an idea of what’s going on, here’s last year’s announcement trailer. It covers how Yagumo Rintaro, a director, and his crew head to Shimane Prefecture to attempt to be chosen to reboot a TV series. However, murder gets in the way of everyone’s plans. It then falls to the player to figure out what is going on in this adventure game.

Root Film English Switch and PlayStation 4 versions will appear in Q1 2021. It is immediately available on both platforms in Japan.