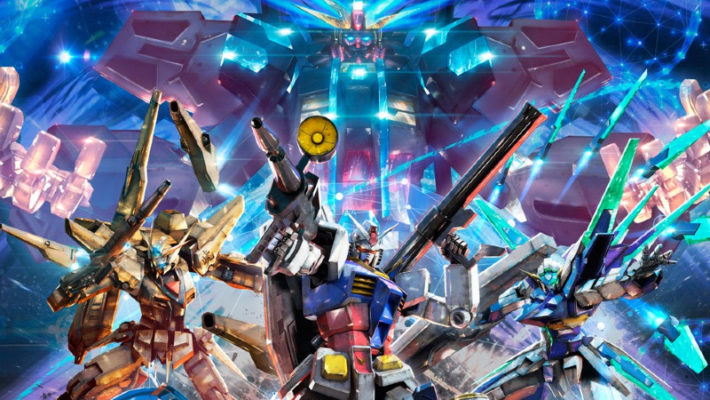 A whole slew of games are releasing in Japan, including Mobile Suit Gundam Extreme Vs. Maxiboost ON, Fairy Tail, and Root Film. There’s even a collection of past SNK titles with Samurai Shodown NeoGeo Collection, which is finally releasing on consoles after its PC debut in June 2020.

For those looking into Mobile Suit Gundam Extreme Vs. Maxiboost ON, it’s a 3D fighting game where the main focus is on its complex 2v2 multiplayer matches. There’s an extensive list of available mobile suits from the series to choose from, and there’s also a singleplayer mode with Maxi Boost Missions.

Fairy Tail is a brand-new JRPG based on Hiro Mashima’s completed shonen manga series. In it, you play as Natsu Dragneel and the other members of the eponymous guild in an adventure that covers the plot of the series beginning with the seven-year timeskip midway through the story. With the Fairy Tail guild drowning in debt and nearly closed down due to the absence of Natsu and the others, the team decide to get the guild back up on its feet and running again by joining the Grand Magic Games. Apart from the Tenrou Island and Grand Magic Games arcs, the RPG is also confirmed to cover the Tartaros arc and other episodes from the manga.

Finally, Root Film is an installment in the same series as Root Letter, although it takes place in its own universe. Rising star director Rintarou Yagumo is on the search for a way to boost his reputation when he is selected to be one of three potential directors for a mystery drama TV series set in the Shimane Prefecture. However, Yagumo soon finds himself wrapped up in his own mystery when a murder happens during the auditioning process.