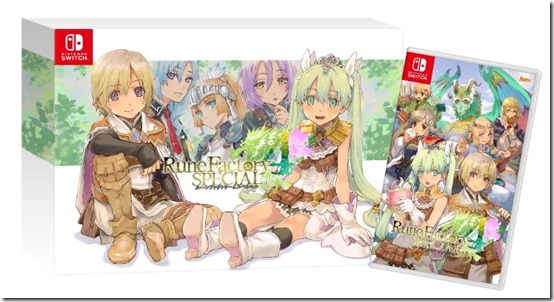 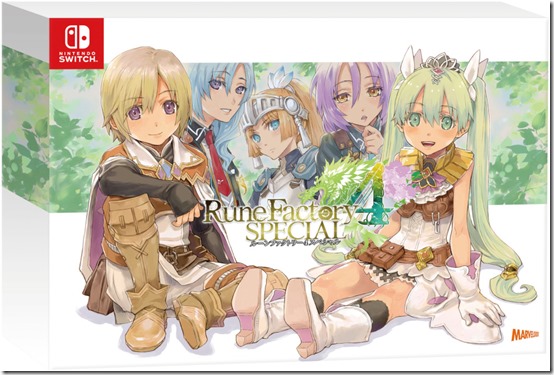 The limited edition version is called the “Memorial Box” edition in Japan, and it’ll go for 8,800 yen plus tax. 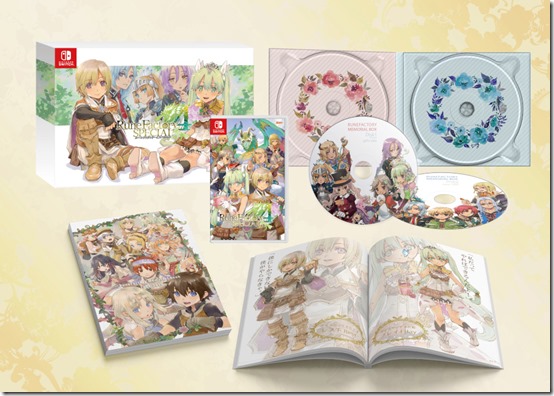 It includes the following items: 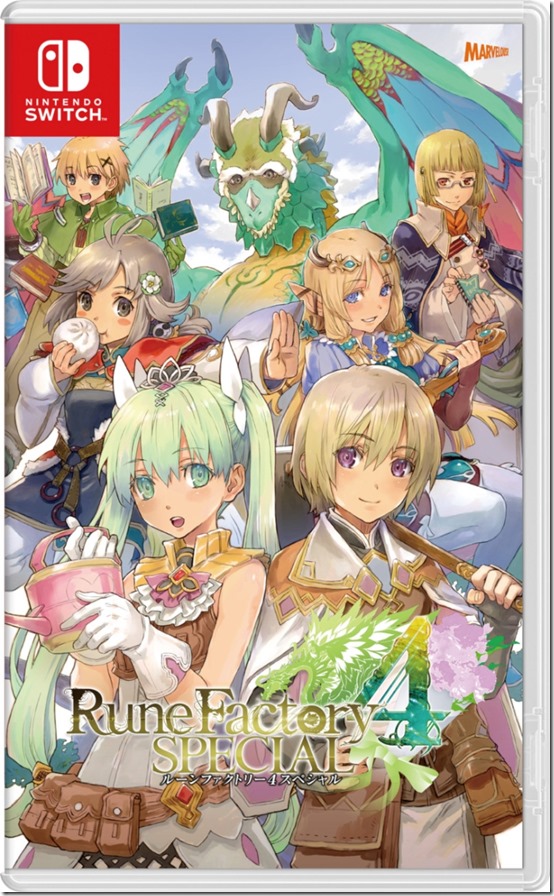 The above is a look at the Japanese box of the game.

As for the live stream, Marvelous will host it on April 4, 2019 at 8:00pm JST. It’ll be available to watch on YouTube, NicoNico Live, and Periscope. In addition to the latest info on Rune Factory 4 Special, we can expect new information to be shared for Rune Factory 5 which was revealed in February.