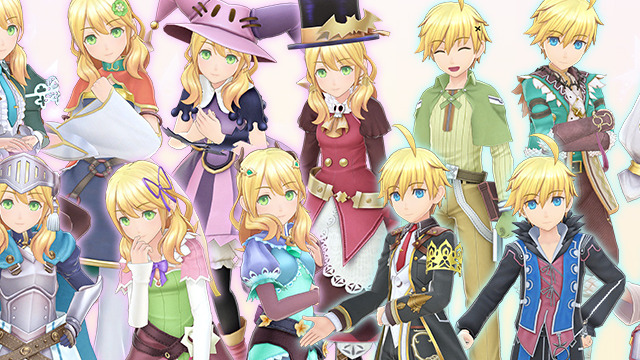 The collector’s edition will also come with the original soundtrack, which features a total of fourteen tracks. As you can see in the video below, the artbook will feature character artwork of the various marriage candidates in the game. This includes the cheerful Priscilla and the aloof craftsman apprentice Martin.

The Rune Factory 5 costume set will allow players to dress up like all of the various marriage candidates from Rune Factory 4. This includes the costumes of Forte, Dolce, Amber, Vishnal, Kiel, Leon, Xiao Pai, Margaret, and Dylas.

Marriage will make a return in Rune Factory 5. As mentioned previously, a plethora of bachelors and bachelorettes will be available for the player to woo and eventually marry. As it stands, there has been no mention for the possibility of same sex romances in Rune Factory 5.