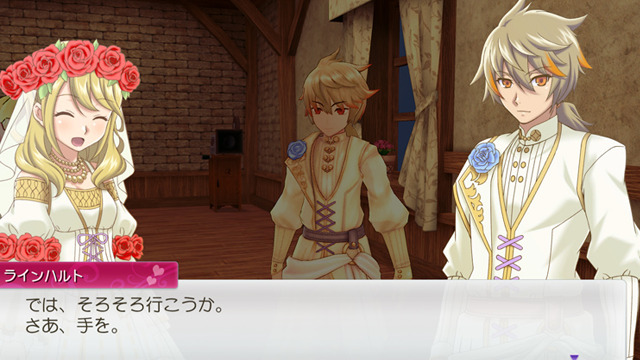 Marriage will make a return in Rune Factory 5, and the list of marriage candidates is already rather robust. Like other Rune Factory titles, players will be able to dote on specific characters to win their affection and, eventually, their hand in marriage. The official website provided more details on this feature, although not much has changed from past entries.

Giving characters gifts they like will raise their affection, which will in turn open up special events like dates. After enough time, players can ask for their chosen marriage candidate’s hand in marriage in Rune Factory 5. Players will have children with their chosen partner, however what role that child will serve in the game has yet to be detailed. 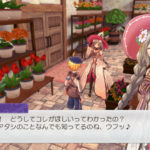 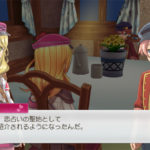 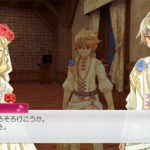 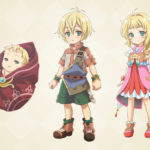 With marriage in Rune Factory 5 comes a wide array of marriage candidates. There are currently twelve marriage candidates players can choose from, each with their own unique personalities and designs. No information about the possibility of same-sex romance options was disclosed on the official website.

Rune Factory 5 will launch for the Nintendo Switch in Japan on May 20, 2021. A Western release will happen in 2021 as well, with XSEED Games handling publishing. Rune Factory 5 will receive a limited edition “Premium Box” edition in Japan. This special edition will include an artbook and a special arrangement CD that will feature various music from the Rune Factory series.