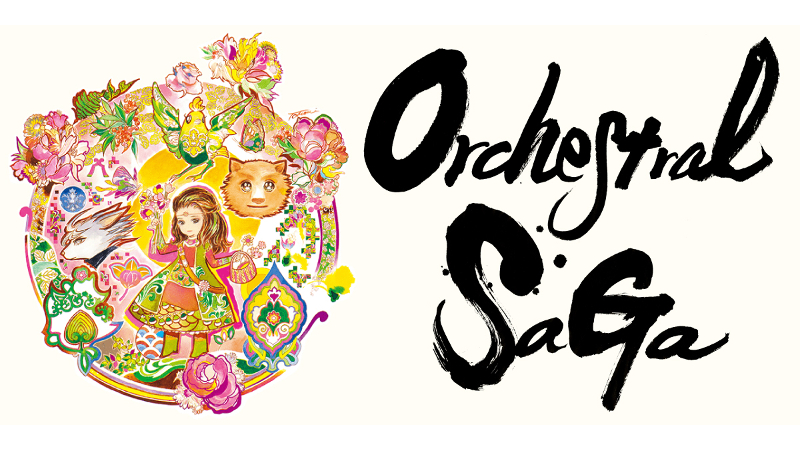 Square Enix has announced that it will hold two orchestra concerts for the SaGa franchise in Tokyo and Osaka from June to August 2021. One of the concerts will also be available to watch online through live streaming. [Thanks, 4Gamer!]

The second concert, Orchestral SaGa, will have a different setlist that also includes SaGa Frontier, Unlimited SaGa, Imperial SaGa, and SaGa Scarlet Grace. With the Tokyo Philharmonic Orchestra performing the concert, it will be held exclusively physically at Bunkamura Orchard Hall in Tokyo on July 31 and August 1, 2021.

The series composer Kenji Ito will be present as a guest at both concerts. The SaGa franchise creator Akitoshi Kawazu and producer Masanori Ichikawa will attend the Tokyo concert.

The latest title in the franchise is a remaster of the PlayStation game SaGa Frontier, which is releasing worldwide on PlayStation 4, Nintendo Switch, PC, Android, and iOS devices on April 15, 2021. Square Enix also released a jazz arrangement album based on tracks from the franchise in March 2021.