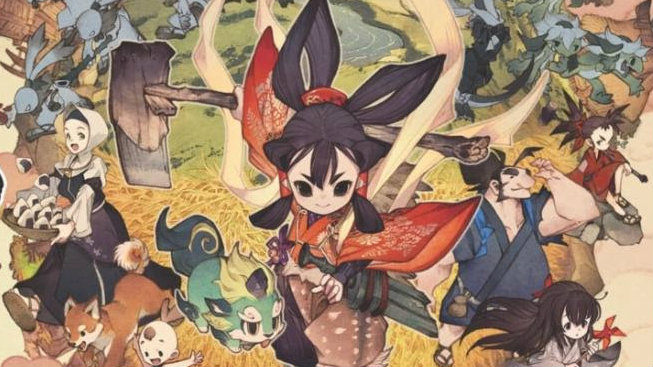 The latest Sakuna: Of Rice and Ruin PS4 patch will solve issues regarding save data corruption. While a previous patch was released to help resolve this issue, PS4 users were still experiencing instances in which their save files would be corrupted. With this new update, Users should no longer have any issues. [Thanks, Famitsu!]

The Marvelous website released the patch notes alongside the update, detailing what other changes will arrive with the latest fixes. The Sakuna: Of Rice and Ruin PS4 1.05 patch will solve issues surrounding data corruption, reduce the stamina consumption for three skills, fixed delay issues with some combat skills, and correct the amount of fertilizer players can apply to their fields.

If the update has not automatically downloaded, PS4 users will need to check for updates manually in order to download the 1.05 patch. Access to the internet will be required to download the patch.

The previous 1.04 patch resolved instances of the game randomly crashing on the PS4. Other additional fixes have resolved issues with spider enemies becoming stuck in the ceiling of some dungeons, alongside other adjustments made to the game.

Sakuna: Of Rice and Ruin is immediately available worldwide on the Nintendo Switch, PlayStation 4, and PC.